At the start of third episode of ULLU Web series I Love You, Natasha introduces herself to Suraj’s mom and she told her she cannot believe that she is his mother because she looks so gorgeous. Natasha also said that if she hadn’t taken Yoga training for 6 months then she would have looked elder then her.

Aakash came at Suraj’s house and he gets shocked seeing a hot girl in glasses standing at the doorsteps. Suraj’s mom introduces her as Suraj’s younger sister Prabha. She told Aakash that Prabha went to her mama’s house during her childhood and now she will stay with us.

Aakash asked about Suraj’s whereabouts and his mom replied that he is in the bedroom showing house to Natasha. Prabha said that its same old tradition and Suraj said that there are a lot of stories hidden behind these traditions.

At night Aakash was having dirty thoughts about Prabha in the bedroom and he wants to the washroom after that he started touching himself. Prabha came and she offered him help saying that it seems you were getting anxious after hugging me.

Prabha started touching Aakash’s lower part and she then begins kissing him. Prabha sits on her knees and then she started giving pleasure to Aakash. Aakash started kissing Prabha on her back. Aakash opens the knot of Prabha’s bikini and then he started kissing on her navel.

Aakash was kissing on Prabha’s legs and during that he slowly removed her skirt followed by her panty. Aakash started giving satisfaction to Prabha in the washroom and he ends up making her satisfied. It turns out that it was all a dream of his. He pledges on making this dream come true by saying I Love You to Prabha.

Aakash went to Prabha’s bedroom to propose her and she was applying lotion on her legs. He tries to confess his feelings to Prabha and even she wanted him to say that but once again he failed and Prabha left from there in frustration.

Natasha stood up and she slowly removed her panty after which she throws it on Suraj’s face. She sits on his face and he was giving her pleasure by licking. Natasha takes down Suraj’s pant and then she started giving him pleasure on the lower part of his body.

Natasha sits on top of Suraj and he was giving her full pleasure, and after that they both started doing different things to satisfy each other. Aakash came in the room all of a sudden and he gets sad seeing them like this. Suraj tells Natasha that he will talk to him. 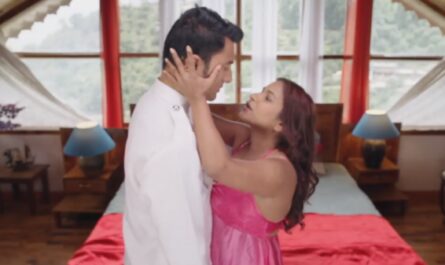 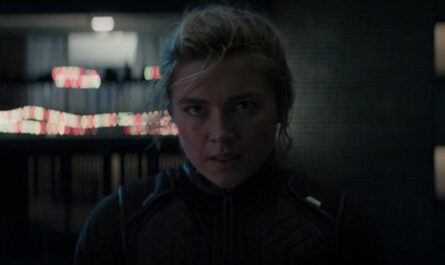