Aakash (Vishal Bhatt) was making love with his best friend Suraj’s sister Prabha (Poonam Rajput) at the start of the first episode of I Love You ULLU web series. Prabha was standing along a wall and Aakash was kissing all around her body. He takes off her nighty and then kissed a bit on her belly. 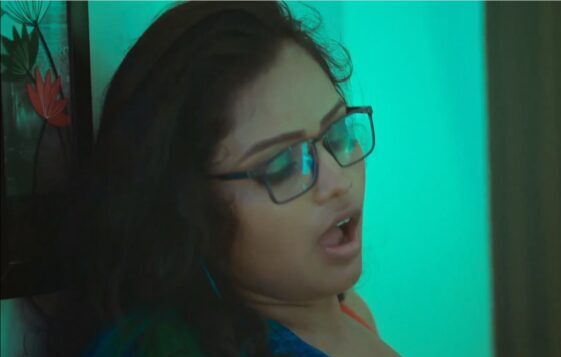 Prabha stood up and she took off her panty after which Aakash started giving her satisfaction and he ends up satisfying her completely.

As a narrator Aakash said, “I LOVE YOU, these are the only three words I failed to say and today it feels like that he got surrounded by these three words and this is my story which includes only romance.”

Surah and Aakash were watching a hot film on their mobile in the washroom and they were having a competition between them. Suraj won the competition and his mother started calling them both for breakfast. They came out and she asked, what were you both doing in the washroom? They lied saying we were playing game.

Suraj’s mother gave protein shake to Aakash and seeing this Suraj gave a taunt to her by saying that you are stepmother. Suraj’s mother tells him that you should learn from Aakash on how to behave. She said that you both got very late and they rushed saying that she might come soon.

Aakash and Suraj went to the beach restaurant to see a girl and they starting arguing over her. Natasha came at the restaurant and they both asked waiter for her info. Both the boys started flirting with Natasha.

Natasha said that she wants a tour guide who can help her in travelling Goa and they both starting guiding her as well as fulfilling her demands. Suraj and Aakash brought heart shaped balloons for Natasha and she bursts them both. 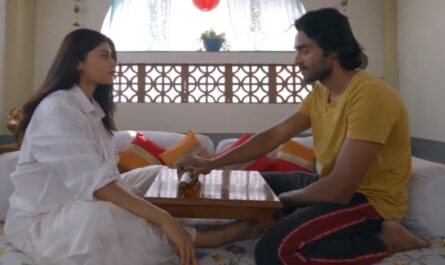 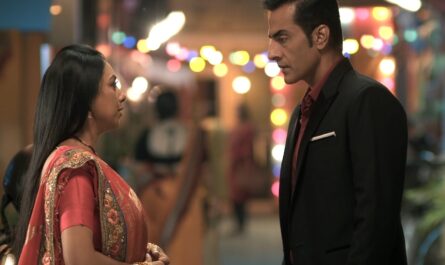