Vaishali tells Pakhi that she can’t go with Samrat to stay at Mahabaleshwar but Pakhi says she will go wherever her husband goes. Vaishali says me and your father got you married to a Government employee so that your life can get settled. Samrat says that he is not the same person anymore as his motives in life has changed and if they don’t feel right then they can take their daughter with them home. Vaishali tells Samrat that he is just misunderstanding her because she was only asking her daughter whether she is comfortable in staying with him at that place. She requests Samrat to join back his job because soon he may not have any savings left and social service is good but before that you need to take care of yourself first. 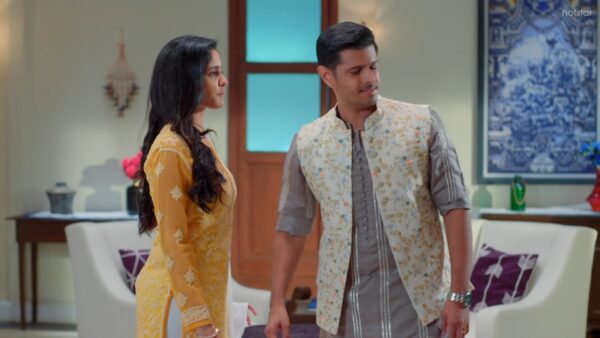 Samrat says currently even he is not sure whether he will take Pakhi with him or not. Pakhi says she will go wherever Samrat goes. Samrat tells her that her excitement will cool down when she steps outside Chavan house. Pakhi says my confidence can increase as well just like I got more confident since you returned. She says that she has suffered a lot because of his absence. Samrat says his presence would not have made any difference.

Sai was making bed on the floor and Virat entered the room. In his anger he opened the cupboard and takes out a shirt. He tells him that if she thinks that she can make whatever mistakes she wants and both Samrat and Pulkit will keep supporting her then she is wrong. Sai picks a ruler and tells him to punish her. Virat throws away the ruler. Sai says Pulkit and Samrat supported her not because she is Sai but because she is right. Sai tells him why can’t he accept the truth. Virat says which truth you are talking about be more specific. Sai says Virat can’t see Pakhi and Samrat together because of which he is venting out his frustration on Sai.

Vaishali invites Samrat and Pakhi to a get together at their house so he can meet their relatives but Samrat refused to come. Pakhi says cancel the function and will take care of the relatives myself. Samrat says there is no need to cancel the function. Pakhi says she will only attend it when he will be ready. Samrat thanked Pakhi for understanding him. 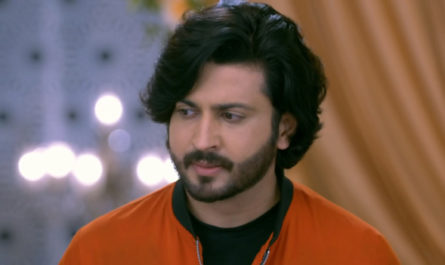 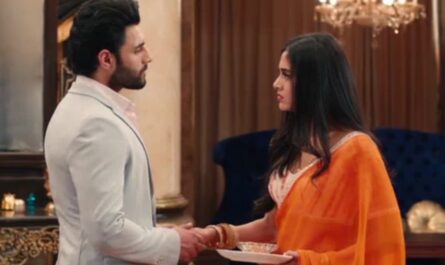 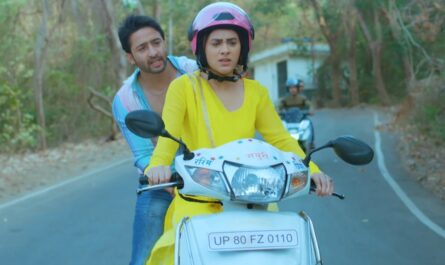