Imlie went behind Malini to say sorry to her and in a drunk state Anu confessed the truth in front of her. Imlie shouts for babu sahib and she grabs Malini telling her that she won’t let her leave. Aditya comes there and he takes Imlie aside. Malini leaves with Anu in the car. Imlie tells Aditya that Anu just confessed the truth. 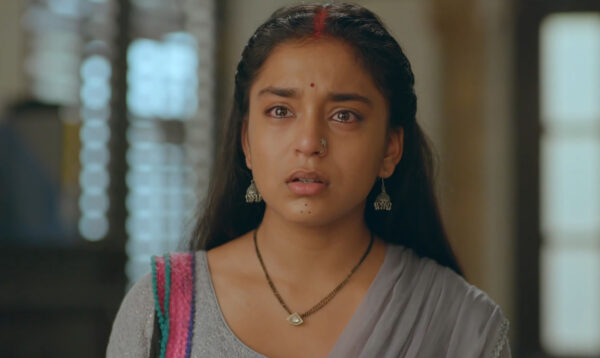 Aditya drops Imlie to the college. Imlie asks her why is he dropping her to the college if he thinks that she is wrong. He says that I won’t let your studies get effected due to this mess. Malini gives medicine to Anu and tells her that she will hurt Imlie now where it will cause her the most amount of pain.

Aditya went to office and his colleagues started mocking him. They say he might file a false case on them as well. Aditya’s boss tells him that he is fired as his current scandal is effecting the reputation of the newspaper. Aditya gives him boss the badge ad leaves from there with his awards.

imlie gets into a brawl with a fellow student at college and her teacher came there. He tells her that principal is calling her to the office. Imlie was given the suspension letter by the principal. She went down on her knees but nobody listened to her. Later Malini taunts her saying that now Imlie has lost everything. Imlie says my hope and Sita Maiya is still with me. 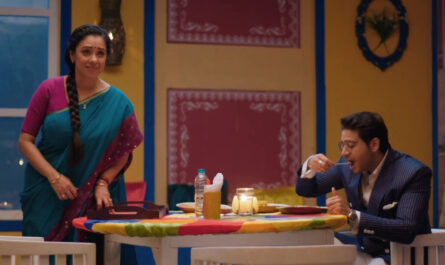 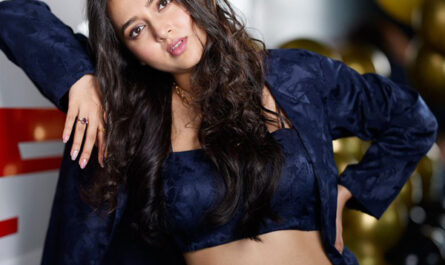 Tejasswi Prakash is hands down favourite win Bigg Boss 15 and here’s why?