Glorious run of RRR at Indian box office is still going on after 1 week and recently this Friday on 1 April 2022, John Abraham’s super-soldier sci-fi action film Attack got completely thrashed by the S.S. Rajamouli directorial venture.  Many film trade experts were predicting earlier that Attack’s release will have a negative impact on RRR earnings in the Hindi belts but now it seems like that the tables have turned and due to the ongoing Tsunami of RRR, Attack has got a very dull opening. At Global Box Office RRR has already made a collection of ₹ 750+ crores in the 8 days and if everyone goes well then this film might break the box office records of Baahubali: The Conclusion in the next few days. 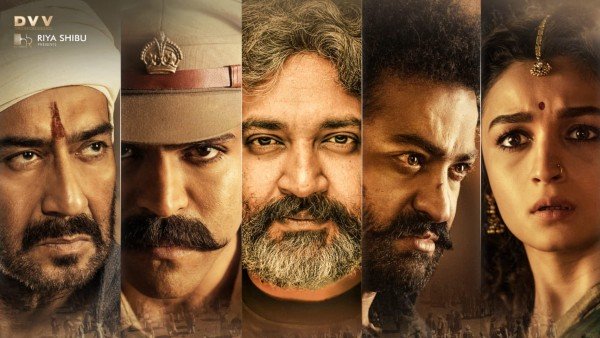 Below is the complete date of RRR collections which this film has earned from its Hindi belts business in the opening 8 days :

Success of RRR has proved that Tollywood is not the regional industry anymore and people should refrain from calling it that. Tollywood is now the mainstream cinema industry in India alongside Bollywood. As of right now RRR is running on around 6500 screens across India and this screen count might increase a bit further, if Attack failed to improve its biz at box office India.

After grossing ₹ 146.09 crores from Hindi belts in the 8 days, RRR has become the third highest grossing Hindi dubbed South Indian film as currently only 2.0 and Baahubali: The Conclusion are ahead of it. Even IPL 2022 matches are not having any negative impact on RRR business because in Maharashtra most of its evening and night shows are going houseful.

Business of RRR today in the Hindi belts of Maharashtra, Gujarat, Delhi, and Jammu has witnessed great growth. Despite the fact that there was a IPL 2022 double header today still in North India, RRR got a overall occupancy rate of 65% – 75% which is spectacular and these figures might grow a lot more tomorrow. In Andhra Pradesh and Telangana markets this film has once again ruled as RRR dominance in these 2 regions is on a whole different level. 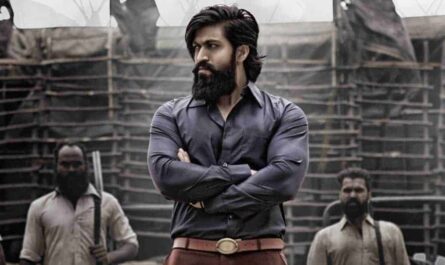