PAN India Film KGF Chapter 2 joined the ₹ 300 crores club on the 11th day through its Hindi version box office collection only and now there are is big possibility that this periodic action sequel thriller might break the box office record of Aamir Khan’s Dangal as currently Dangal is holding the record of 2nd biggest grosser at Hindi box office as Prabhas starrer Baahubali 2: The Conclusion is at no. 1 position with over ₹ 500 crores collection from its Hindi dubbed version. KGF 2 is the 10th Indian film to cross the ₹ 300 crores collection mark at Hindi box office as before that 8 Bollywood films and 1 South Indian film managed to surpass this figure. 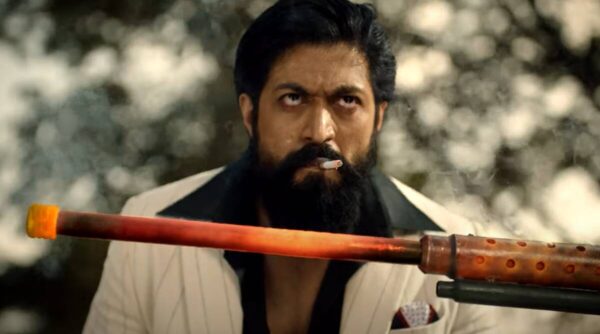 Below is the complete data of KGF Chapter 2 collections which this film has earned from its Hindi belts business in the opening 10 days :

KGF 2 has already surpassed ₹ 800 crores box office collection figure through its Global biz and only ₹ 200 crores more left for this film to earn in order to surpass the ₹ 1000 crores worldwide collection figure. Earlier this month S.S. Rajamouli achieved this great feast by joining the ₹ 1000 crores club and more then likely this Prashanth Neel directorial film will also join RRR in this elite club by the end of 3rd weekend.

Despite of avoiding the Day 1 clash with KGF 2, still Bollywood film Jersey has absolutely gotten bamboozled by the hype surrounding around the Rocking Star Yash starrer regional film. Youth audience is not even considering watching Jersey over KGF 2 as the Kannada sequel thriller has a much bigger mass appeal and surprisingly both the films are made with same amount of budget.

Huge jump was witnessed in today 2nd weekend (Sunday) business of KGF 2 as its Day 11 overall occupancy rate has been estimated around 65% – 73% in most regions of India. In the Hindi belts, KGF 2 completely rocked in single screens and PVR’s today as people between the 18-25 age demo were seen going with great enthusiasm to watch this film in cinemas. 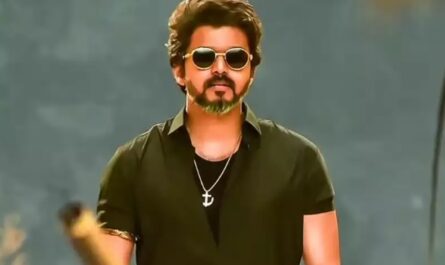 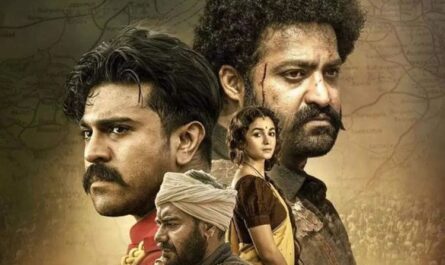 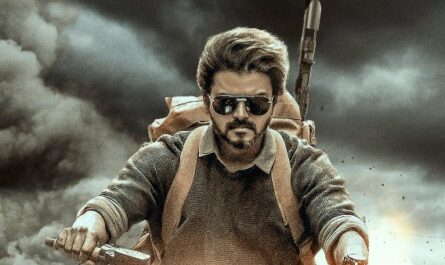