Periodic action drama film RRR which has been directed by S.S. Rajamouli has had a worldwide release today. On Friday 25 March 2022, RRR was released on about 8000 screens worldwide and out of these it has been released on 1750 screens overseas. Major overseas countries where RRR has been released this Friday includes USA, UK,. Sweden, Poland, Finland and also about 25 other European countries. Only from its Thursday pre-release premieres RRR grossed around $2 million which is way higher then Baahubali 2’s pre-release premiere earnings and also according to our information its overall Thursday premiere earnings from overseas markets stands at around $3.5 million which is just mind boggling. 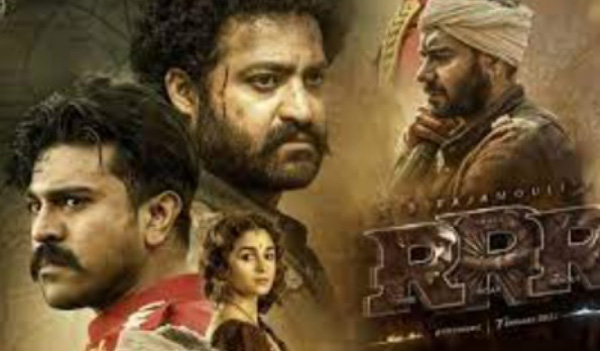 Roughly around 55 million USD has been spent by the makers of RRR to create this masterpiece and judging from the kind of pre-release reviews it has received and also the audience feedback on day 1, it seems that every penny has been well spent on its production. Reviewers from Overseas countries like UAE, Canada, and America have praised RRR a lot in their critics reviews

Member of the Overseas Censor Board ‘Umair Sandhu’ who watched the film earlier on Thursday 24 March 2022 wrote this while praising RRR :

Best Film of 2022 by so far ! Everything is Perfect in this Cinematic Saga ! #JrNTR gave Award 🥇 Worthy Performance. #RamCharan is in Terrific form.

First Review of #RRR by #UmairSandhu !!!

Best Film of 2022 by so far ! Everything is Perfect in this Cinematic Saga ! #JrNTR gave Award 🥇 Worthy Performance. #RamCharan is in Terrific form. #RRRStormFromTomorrow #RRRMovie. ⭐️⭐️⭐️⭐️⭐️ pic.twitter.com/S2LrT9I18G

If RRR managed to be break the box office worldwide collection records of Baahubali 2: The Conclusion (Which is looking very realistic right now), then S.S. Rajamouli will always be known as a God level director in the Indian cinema industry. In many parts of the world Rajamouli is already known as the Steven Spielberg of India and in all honestly if RRR managed to shatter all the records of Baahubali 2 then Rajamouli’s overall stature will become even bigger then Spielberg’s stature.

RRR got amazing response from North American and European audience on Day 1. Talking about USA markets, In the Urban regions of New York, California, and Los Angeles, most of its shows went houseful on Friday. In Canada, Toronto and Vancouver were the two major regions makers targeted as many Indians lives their and in these two regions most of its Day 1 show got sold out in advance and most tickets for Saturday and Sunday shows are already being booked in advance.

In UK and rest of Europe which includes Sweden, Finland, Poland etc, RRR has absolutely knocked it out of the park on Day 1 as its overall occupancy rate in these European countries has been recorded around 75% – 85% which is quite exceptional and in the coming days this occupancy rate figures will definitely increase it seems. 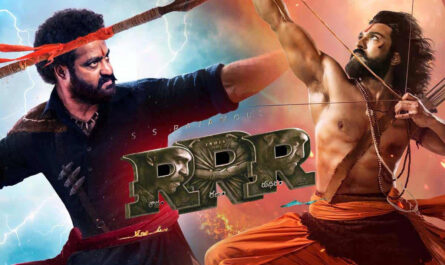 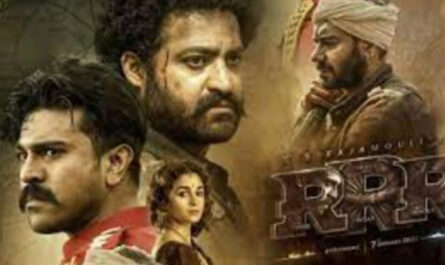