Vinita wakes up in the morning and she recalls about her romantic moments from last night with Saurav. Suddenly she notices the broken pieces of magical honey bottle on the floor and she thinks that what will she do now. Phone starts ringing and Saurav wakes up. He tells Vinita to give him the phone and he tells his boss that he is coming soon. Saurav scolds Vinita for waking up late and he tells her to make breakfast for him.

General store owner came to Vinita’s house to deliver her bra and panties. Vinita started making efforts to seduce him but he was not paying any attention to her. She tells him that she wants bra’s which was worn in that movie and he responds saying, come to shop and buy from there. General store owner gives a bill of Rs 3000 to Vinita and he tells her to pay the bill at shop after which he leaves. Vinita throws all the bras and panties down in anger. 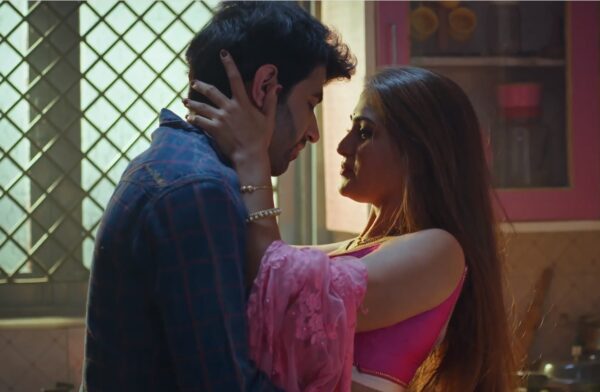 Vinita started recalling about her romantic love making moments with Baba in tent, Biker guy in bedroom, General store owner in his godown, Nitin in his house, and Saurav at her house. She went to kitchen and then she started crying.

Satish came to Vinita’s house and he asks Vinita, Bhabhi why are you crying? Vinita hugged him and Satish tells her to stop crying because I will keep you happy. Vinita asks him, Did you always loved me? Satish says, Yes I loved only you. Vinita says that I never understood your love.

Satish makes out with Vinita in her house kitchen and once he finished satisfying her completely, it turns out that Satish was also carrying a magical honey bottle in his bag. 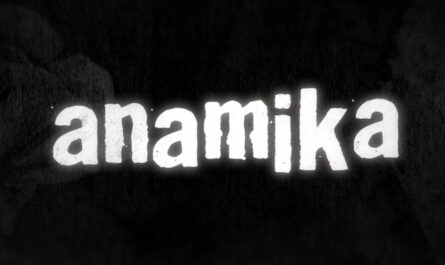