Namak web series on ULLU OTT APP is releasing on 6 January 2023 and its going to have a very spicy plot revolving around the complicated relationship between a married couple. Trailer of Namak has already been released on ULLU’s YouTube channel and now people are very curious to know more about this upcoming bold web series.

Who is the lead actress of Namak ULLU Web Series?

Muskaan Agarwal is the lead actress of Namak web series on ULLU OTT APP and she is playing the character of Sapna in this series. 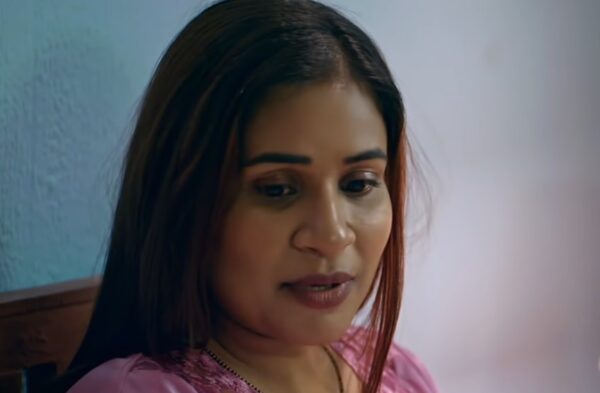 The story of Namak revolves around a married couple named Amit and Sapna. Amit is a failure in business as well as on bed and Sapna gets very frustrated with her husband. Sapna is very popular in the neighbourhood for her beauty and all the men in her nearby locality wants to make out with her.

Amit invites his boss for dinner at his home and his boss gets attracted towards Sapna. Amit’s boss gives him an offer of giving him job promotion in return of one night with Sapna. Amit accepts the offer and soon he starts selling his wife to other men for various benefits.

One of the dissatisfied customer blackmails Amit that he will expose him publicly that he is selling his wife for money and other benefits. What will happen now? To find out you need to watch Namak web series on ULLU APP.

You can see all the episodes of ULLU OTT Platform latest bold web series Namak featuring Muskaan Agarwal on ULLU Official Website as well as ULLU Official Android APP. You will be able to watch all the spicy action of Namak beginning from 6 January 2023 at 12:00 AM midnight. 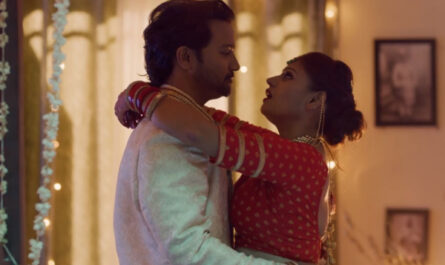