Kritika tells Prithvi that you should be arrested for being this much cute. She touched his cheek and seeing this Sherlyn gets jealous. Sherlyn sees Rishabh talking to someone on phone and she started spying on him. She heard Rishabh telling I love you to someone and thinks that he is having an extra marital affair. 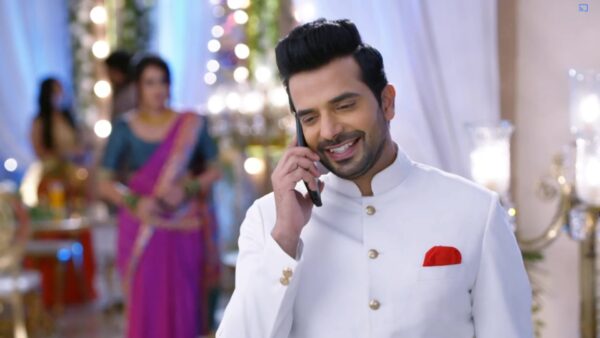 Sherlyn tells Prithvi that Rishabh is having an extra marital affair with someone. Prithvi says its not good for me. Sherlyn says its a big tension for me. Rakhi and Kareena hears their conversations and gets shocked knowing about Rishabh cheating on Sherlyn.

Rakhi and Kareena confronts Rishabh and asked him are you having an extra marital affair. Rishabh gets annoyed with their continuous questions and says yes. Srishti hears that and tells Sameer and Karan about it. Rishabh tells Kareena and Rakhi that he was talking to his colleague’s little daughter.

Kareena and Rakhi orders Rishabh to say I love you to Sherlyn in front of them now. He says it will be weird to say this in front of you both. They say we will hide. Rishabh calls Sherlyn and requested her to come to his room. Sherlyn thinks now what he wants to talk about and why is he calling me in his room. 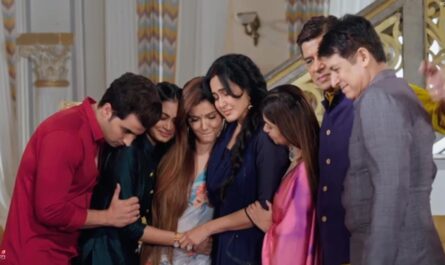 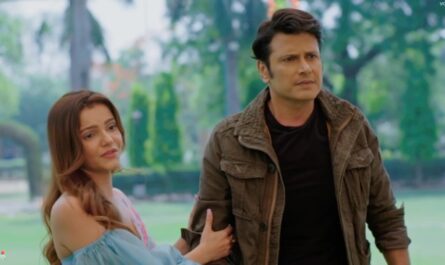