Sai says to Virat that Pakhi was the reason behind her transfer. Virat says Pakhi does not have any importance in my life anymore. Sai says this name can’t be erased from our life even my identity can be erased but not this name. She tells Virat that I will request DIG sir to get you transferred. He says are you super woman, wonder woman, pm or cm that you can decide whose transfer you want to stop and who you want to get transferred. 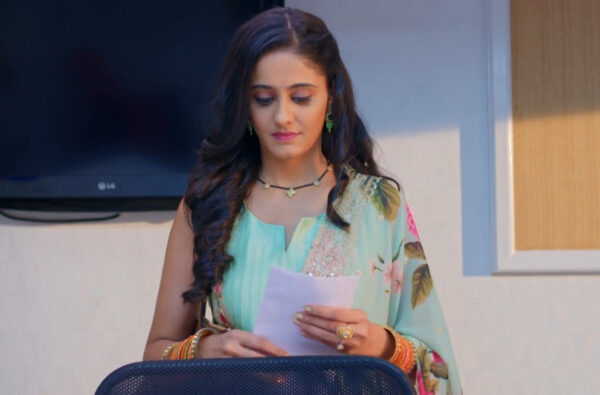 Pakhi brings tea for Sai and Virat in their bedroom. She thinks that the pillow between them is not on bed. Did everything between them got sorted out. She sees the bedding on the floor and questions Sai about it. Sai gives her a befitting reply for interfering in their matter. Pakhi says I am happy with my Samrat. Sai says go and write thisw on a board as you have said it too many times.

Virat says to Pakhi that you deserve all this as whatever is happening between you two both of you are equally responsible. Pakhi invites Sai downstairs for the breakfast. Sai refused but Virat says I will come. Sai asks Virat for all her financial documents and Virat gives them to her. Virat says she does not know what is she up to but her decision can put her in danger. Sai says she won’t come between his dreams and expectations. 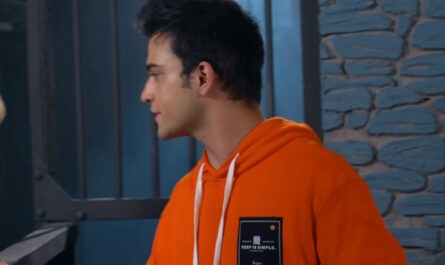 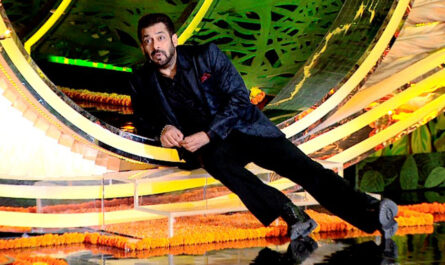