Rishabh tells Kareena and Rakhi that Sherlyn is coming in the room. They order him to propose her. He says it will be very weird in front of them. They both hide behind a curtain. Sherlyn enters the room and Rishabh says I love you to her. Prithvi sees this from the bedroom windows and leaves from there in anger. Kareena and Rakhi hints at Rishabh to hug her. Rishabh hugs her and proposes her again. Sherlyn gets uncomfortable. Karan sees this and Rishabh leaves with him from there. 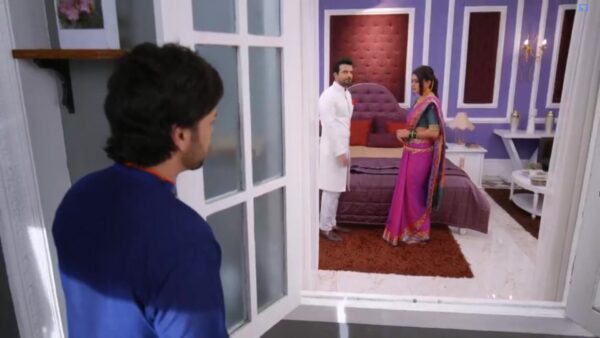 Sarla gets suspicious about drug peddlers and she snatches the fake beard from a peddler face and then run away. Drug peddlers started chasing her. Sarla hides in a room and they failed to find her. Sarla decides that she will stay in room for sometime.

Karan asks Rishabh about his affair and he says that its a fake news. Karan asks him about him telling I love you to Sherlyn and Rishabh says because Kareena bua and Rakhi maa told him to do so.

Rishabh sees Sonakshi and tells Karan that Sonakshi used to love him during their college days. Sherlyn hears this and thinks she was right about Sonakshi. Sherlyn decides to tell about this to Kareena.

Sarla decides to comes out the room. The moment she stepped out the the room she came face to face with the drug peddlers. 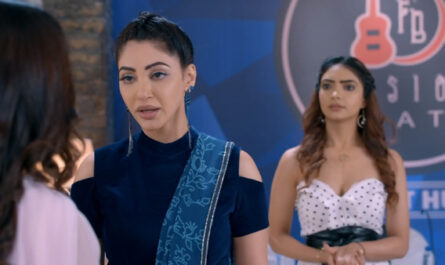 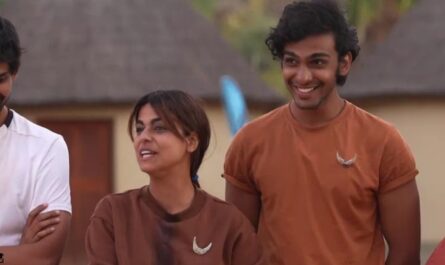 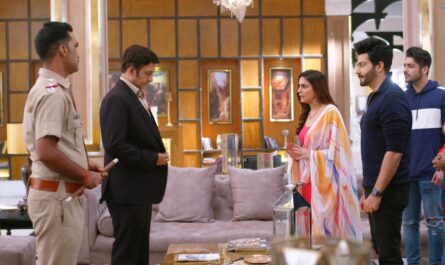