Anuj serves breakfast to the Shah family and everyone loved it. Kinjal asks who made it and it turns out that the breakfast was prepared by Anuj. Anupama, Samar, Kinjal and Kavya praised the food made by him. Baa was not eating and GK tells her to eat after which she eats it. 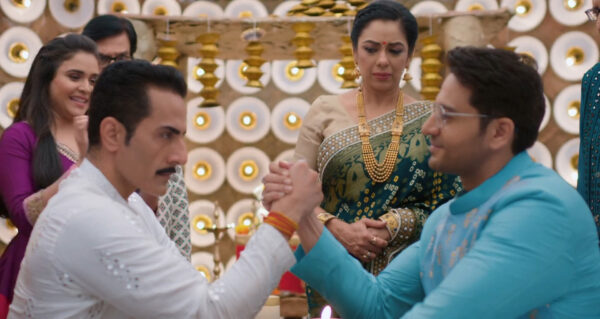 Vanraj comes to Anuj’s house and on the doorsteps he gets more angry seeing his family praising Anuj. Anupama says during college times Anuj was a champion at arms wrestling and he used to defeat everyone. GK tells Mamaji to do one match with Anuj. Mamaji says there is pain in my arm. Vanraj shouts my arm is alright.

Vanraj challenges Anuj to an arm wrestling match. They both a match and Vanraj wins the arm wrestling match. Vanraj says I told you I never lose. Anuj praised his physical strength. Anuj receives a calls and he tells Anupama that for work purpose she needs to travel with him to Mumbai and stay with him there for one day. Anupama agrees to go to Mumbai with Anuj. 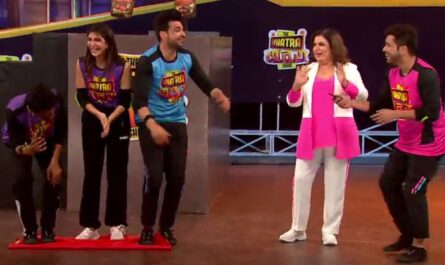 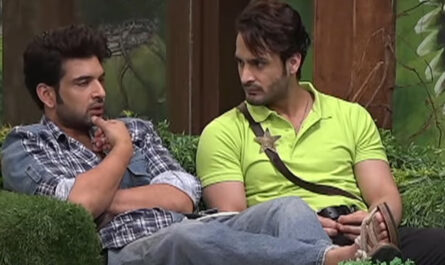 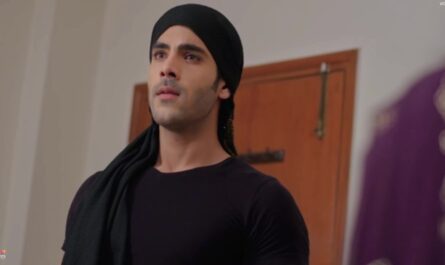