Haarsh Limbachiyaa and Bharti Singh started the launch episode of the Khatra Khatra Show Season 1. They introduced Farah Khan as the host and she came doing some high flying moves but it turns out that was her body double. Farah cracked some jokes about Bharti’s pregnancy. At last Farah introduced the first celebrity guest Jacqueline Fernandez and she says that Jacqueline is in the khatra room. 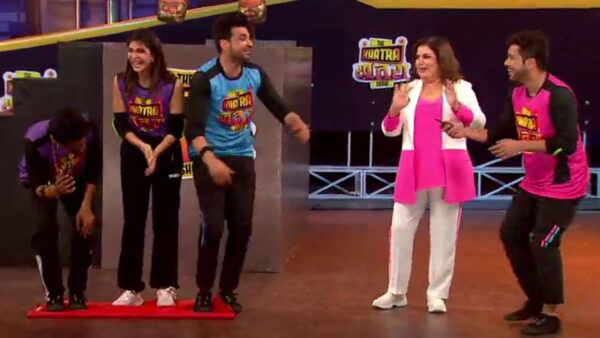 Jacqueline Fernandez was in the khatra room and that was looking more like a kitchen. Farah told her that she has to make tea to come on stage but the task is whichever utensil she will touch, she will get a electric shock. As Jacqueline was making tea both Farah and Bharti were giving her electric shocks from stage. Jacqueline made the tea and some fake zombies came in kitchen and more then funny it was cringe.

Jacqueline came on stage finally and all three of the ladies on stage gave electric shocks to Haarsh. Jacqueline asked where are the rest of the players and then Vishal Aditya Singh & Nishant Bhat came on stage and they both did some dancing steps with Jacqueline and Farah. Bharti and Farah then introduced next player Karan Kundrra. Bharti made fun of Tejasswi Prakash by bringing a fake snake and then game started at last.

Players got divided in two teams :

Purple team won the task by putting 27 flags and Jacqueline Fernandez did most of the hard work during the task.

Farah gave a street prank task to Karan and he needs to follow the instructions of Farah and team on street and he has to convince people to change the tyre of his car. Farah told Karan to do some weird things like acting like SRK on street, making fun of a bald guy and act like vomiting on the people. Things got out of hand and Karan finally revealed that it was all a Prank. Three times they said Khatra Khatra Khatra.

Jacqueline Fernandez did pole dance on lets the music play song and then Haarsh, Vishal, Karan, and Nishant did the pole dance on moving platform.

Rankings given by Jacqueline Fernandez on Pole Dance :

Farah Khan gave Karan Kundrra a challenge and he did Naagin dance on Naagin 6 music with apple on his head.

Farah and Jacqueline played a task and they have to guess the bald people in the audience. Farah Khan won the task as she guessed the two bald people first.

At last Farah and Bharti played a task with Haarsh, Karan, Jacqueline, Vishal, and Nishant in which they have to dance in front of Farah’s statue and if they missed a hook step then they will get a kick.

Jacqueline Fernandez was the winner of the dancing task.

Punishment was given to the loser boys as they gave to stood on a red carpet and dance with Jacquelne and if they touch Jacqueline while dancing then they will get electric shock.
Vishal and Nishant went first and they danced on Gerua song. Nishant got a lot of shocks and he ran away from the carpet. 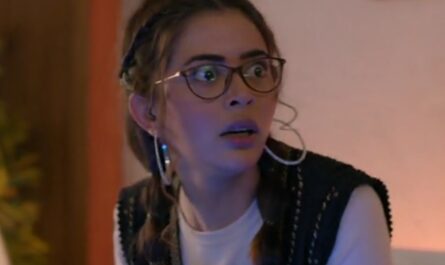 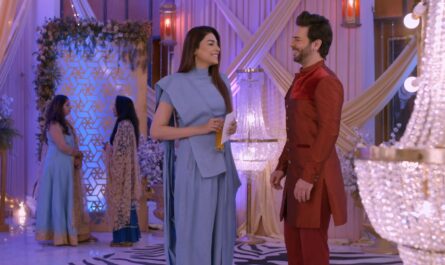