Shera scolds Principal and he tells him that he will check his background as well. A guard tells Shera that this pen drive has video recording of what happened at hall. Shera in his office tells Sejal that due to her bravery Nanda’s family reputation got saved. He offered her 10,000 rupees as reward but Sejal refused. Shera calls a special taxi for Sejal so she can go back home. While Sejal was leaving, Principal threatened her that he will submit a bad report of her at the college. 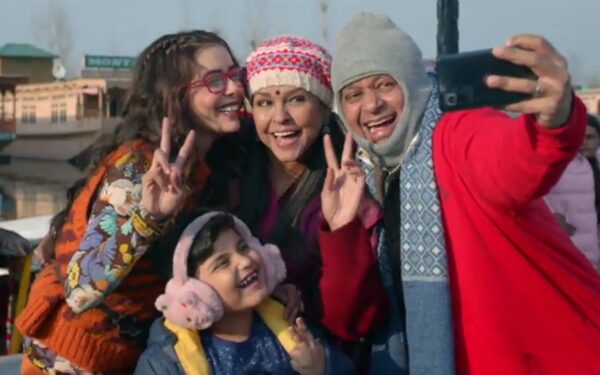 Next morning at Nanda house Yohan was doing work out and Drishti came to call him for the Puja. Yohan refused to come for the Puja and he says that Veera is not his mom and she married her dad because she wants their property. Veera brought coffee for Yohan and she overhears their conversation after which she got emotional. Drishti tells Veera to come inside. Veera gave coffee to Yohan and on Drishti’s request he was almost going to take it but he did not as he received a call.

Sejal comes back home and whole Kothadiya family got happy seeing her back. At Nanda house, Veera tells Sejal that Yohan father want to give the whole property to Yohan but he doesn’t want it. Arun tells Veera that you don’t need to think about that disrespectful boy. He says that he won’t give him respect till he start giving respect to Veera. Drishti tries to calm down Arun but he even taunted Drishti regarding her hand.

Yohan packed his bags to go to Srinagar. Shay apologized to Arun and Arun says that still I can smell alcohol from your mouth. Arun saw Yohan leaving and he tells him to apologize to Veera for what he did yesterday or else he can’t come back to Nanda house. Yohan gave him some money bundles saying this in the rent. Arun tells Yohan to give the rent for his upbringing as well. Drishti tells Yohan to apologize to Arun and he leaves saying sorry dad.

Kothadiya family reaches Kashmir and Tanhaji informed his boss that they have reached there. Tanhaji’s boss tells him that everything is going as per plan and now they want Sejal to remember everything that happened in Kashmir during her childhood after which their mission will start. Sejal started having flashbacks of her childhood and suddenly she got bumped by a jeep. It turns out Yohan was driving the jeep and Sejal told him don’t you know how to drive after which Yohan responds can’t you see while walking. 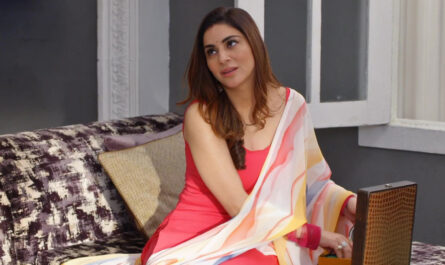 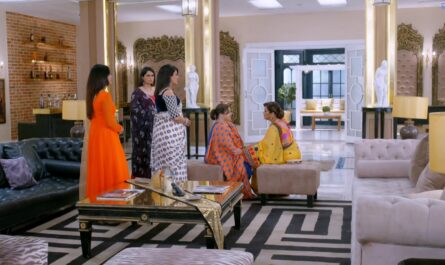 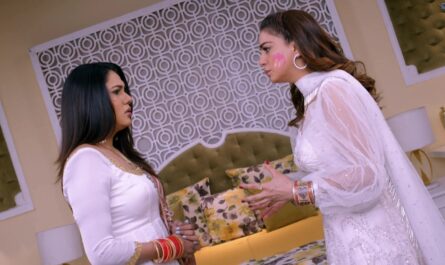