Sonu Sood revealed the final two votes made in the 4th vote out and both the votes were against Yukti and Nandini. Kevin and Kevya were the ones who voted against Yukti and Nandini. Sonu Sood announced that Nandini & Yukti are eliminated now and Nandini got very emotional after getting voted out. Nandini hugged Jashwanth and she says that it was her dream but now its over. Baseer tells Nandini that he wasn’t aware about her getting voted out today otherwise he would’ve have given her the immunity without thinking twice. 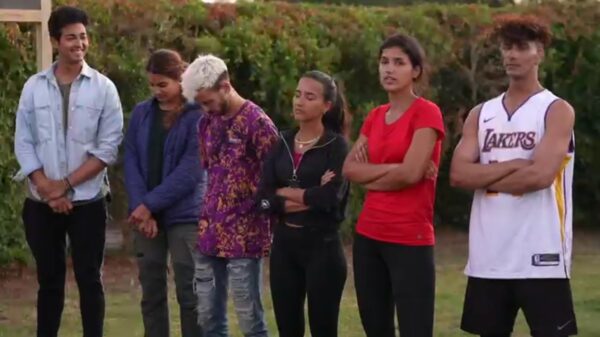 Nandini was saying again and again that she doesn’t want to go home and Sonu Sood says that lets do something for you in order to keep you both in the game. Sonu Sood puts forth a condition as per which apart from Nandini and Yukti, three other buddy pairs will have to give all their roadiums in order to save Nandini and Yukti from going out.

Ashish and Sakshi as well as Simi and Sohil agreed to give their roadiums to save Yukti and Nandini. Kavya straight up said that she won’t give her roadiums no matter what. Arsh was ready to give roadiums but Arushi was not sure about it. Baseer, Jashwanth, and Nandini begged in front of Kevin to give his roadiums to save Nandini. Soundous said that she is ready to give all her roadiums because Nandini said that it was her dream and She understands how much it matters to her. Kevin also agreed to give all his roadiums after which Yukti and Nandini got saved.

All the roadies came back to their camp and Yukti told Arushi that she decided to target Kevin because he was continuously saying bad about her during the vote out and if he would’ve gone quiet for at least 10 minutes then she wouldn’t have targeted him.

Next morning Kevin was not talking to anyone and Arushi told all other team Loyalty members that whether they can sort out with Kevin or else she will stand with him. Yukti says that he has said a lot of things against them for no reason and they cannot sort out with him.

Roadies received a message from Sonu Sood on their smartphones after which they went to their next task location.

All the roadies reached their next task location which was Redberry Farm in George which is the largest standing hedge maze of Southern Hamisphere.

Sonu Sood announced the next task which was Ata Mazzy Satakli

The task was for immunity and two teams were being divided of three buddy pairs each.

The teams were as follows :

Task Details : One buddy pair will wait standing at the world map and the remaining two buddy pairs will enter the maze and they will search for leverage tags with the name of countries. Both the teams will get 20 minutes to complete this task. There are going to be three checkpoints inside the maze and at each checkpoint roadies will get a leverage.

Both the teams started searching for the leverage tags with countries names inside the maze while Arsh & Arushi and Nandini & Yukti were waiting for their teams while standing near the map.

Team Kavya and Sidharth brought only 2 tags which were Egypt and Greenland. They placed both tags correctly

Team Arsh and Arushi brought 8 tags which were Japan, Canada, USA, Madagascar, Sweden, New Zealand, Italy, and Russia. They placed 6 tags correctly and one of their correct tag got cancelled because of the leverage advantage of opposition team. 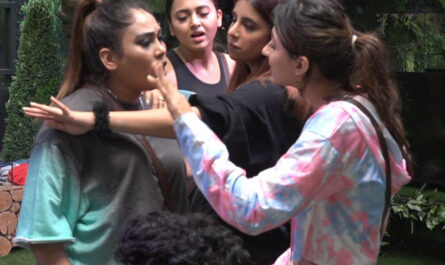 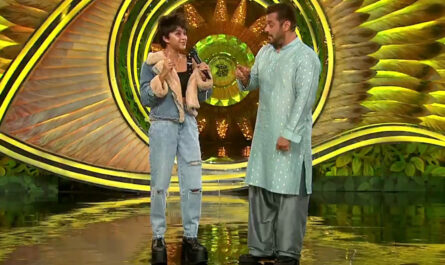 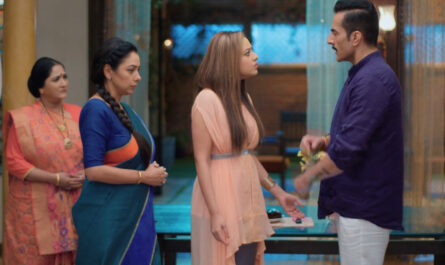