Yohan tells Sejal why you are always at the place where you are not supposed to be present and Sejal says why you always say the same thing. Yohan tells Sejal to get out of his room. Sejal by mistake throws down some pens from the table and she gets down to pick them up but by mistake opened Yohan’s towel. She tells Yohan that I can help you in tying your towel back. Yohan tells her to get lost. Sejal hears Veera screaming and rushes out.

Veera’s saree was on fire and Sejal starting blowing it off. Sejal tells Yohan to bring fire extinguisher and he went to bring it. Sejal blows off fire with water. Arun asks Veera how did this happened. Veera says because of Tandoor and Arun asks who brought tandoor here. Shay tells Shalini you will get in trouble if anyone finds out that you brought tandoor here. Everyone went inside except Sejal.

Sejal sits down and she was in a lot of pain because her hands got burned. She remembers Saras applying medicine on her hands. Sejal started crying. She was going to make a phone call but phone dropped from her hands and Yohan catches it. Yohan brought ointment for her. Sejal started applying ointment on her hands but after a while she stopped because it was too painful. Yohan applied ointment on her hands and tells her that he is doing this so she won’t have any excuse to stay here tomorrow. He tells her that very soon it will be morning so pack yours bags and leave.

Sejal started leaving after packing her bags and Yohan says goodbye to her. She saw Veera and Arun after which she took off her bandages and tells them that she is leaving. She made Veera emotional by showing her burned hands to her and Veera requested Arun to give her job. Arun tells Sejal that she can work here and Yohan says no she won’t. Arun tells Yohan that he is the one who takes decisions here. Sejal mocks Yohan by waving and smiling. Yohan tells her that you will regret a lot and Sejal says ok let see.

Sejal was talking to Suryakant and Tanhaji on her tablet and they both congratulated her on getting the job. Suryakant tells Sejal that she needs to get close to Yohan. Someone started knocking on her door and Sejal started hiding her tablet and other gadgets. Shera came in after breaking the door. He started questioning her and Sejal says I was talking to my parents. Shera saw her phone and says that Yohan has the same phone. Sejal started asking questions to Shera about Yohan regarding his friends, and recent Kashmir Trip. Shera says why are you asking so many questions about Yohan. 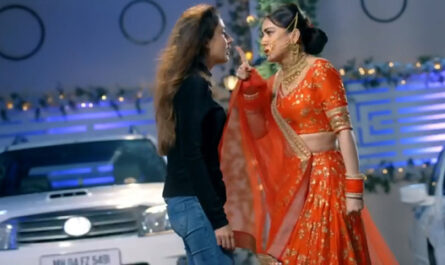 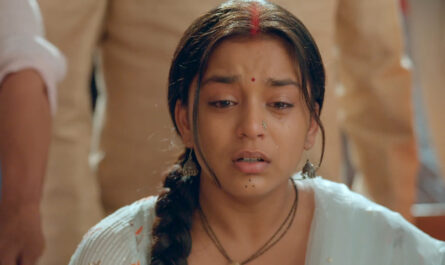 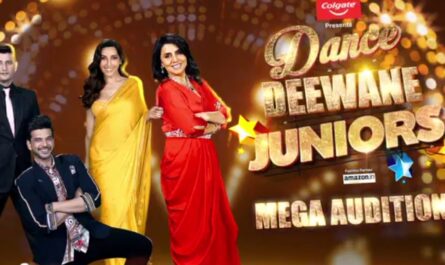