Preeto sees Harman at the front door. Harman old flashbacks at the Singh house were shown. She slowly went towards Harman. Harman keeps on looking at Preeto. He says namaste. Preeto asks who are you? Harman says he is their new neighbour. He is trying to make new connections as this place is strange to him. Soumya looks at him angrily. Preeto says Harman is right that he came to her house. She welcomes him in her house to give him prasad. Harman was about to enter but Soumya stops him from coming inside. 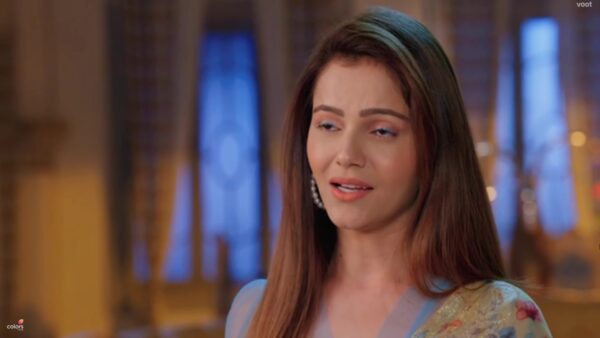 Soumya takes Preeto aside and asks why she is letting him enter the house. As they know they allowed a stranger earlier (Jeet) and what all he did after that no stranger is welcomed in the house. Soumya says she will handle. She tells Harman that they don’t like to interact with strangers so he can leave. Harman says fine , he says nowdays closed ones also need to prove their love to each other. Harman says he never troubles anyone, he allows Preeto’s family to come to his house anytime as he likes to help others. Preeto gets impressed with Harman’s behaviour. Harak tells Mahi to call Preeto and Soumya. Harman leaves. Mahi doesn’t see him. Soumya looks worried and closes the door.

Heer agains puts her clothes in cupboard. Virat comes to her. He asks what is she trying to prove? When she could have stayed here as Virat’s wife. But then when Heer refused to accept his love, after leaving the house she realised she loves Virat and came back. Heer replies back that its her own choice. Virat pulls her near him and they stare at each other. They recall their special moments one by one.

Heer looks at him surprisingly. Her bangles fall down as Virat is holding her tightly. (Tu hi mera khuda plays) Virat asks Heer’s excuse is meaningless. Heer says Virat only told her to watch him getting married to some other girl. So that’s why she came back to get the amusement. Heer says she won’t leave till he gets married. Virat says Heer can’t see him with other girl thats why she is here. Heer says she wants Virat’s happiness only. Virat says he won’t be able to understand Heer ever. He leaves. Heer says wish I could reveal the truth to Virat. She had to return to bring out Nayan’s truth. Heer prays to God for Virat.

Harak gives credits to Soumya for bringing back the happiness in the house. Harak tells Soumya that he and Preeto will do something special for Soumya as well. Harak says Harman’s factory he will give it to Soumya. Soumya will be the owner of the land. She can decide what she wants to do with that. Mahi gets irked. Soumya says Harak can give the property to Simran’s child. Harak says they have enough properties which they can give to Simran’s child. He insists Soumya to take the property as they didn’t give anything to Soumya till now. Mahi thinks nobody cares for her. Soumya agrees and tells about her wish that she wants to open a dance academy for giving free dance coaching to girls. Harak gives her permission saying she can do whatever she wants. Soumya thanks Harak. 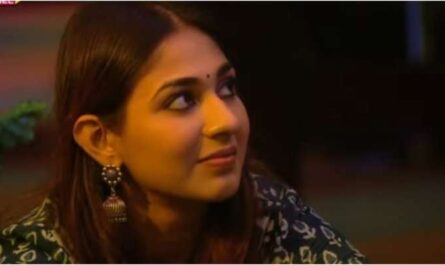 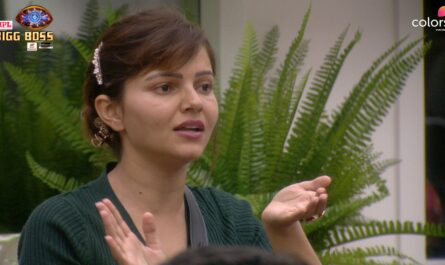 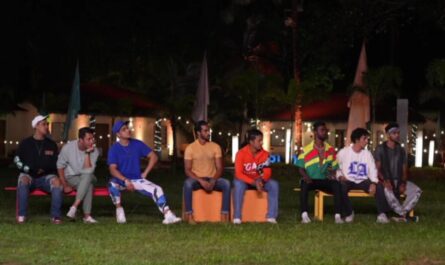