Developed and published by Psyonix LLC, vehicular soccer game Rocket League PC Port will be made available as a free to play title on the Epic Games Store later this Summer. Well it was the good news but the sad news is that Rocket League will be completely removed from Steam Store once it will be available on the EGS as a F2P title. Those people who have already purchased the game will still be able to download it on steam but new players have to go through the EGS route. 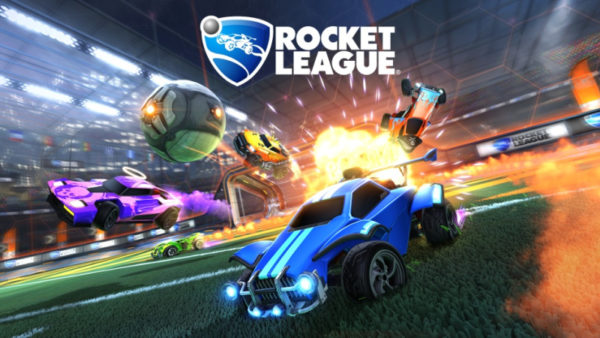 Psyonix in an official statement also announced that the game will also support cross-platform on PC including various features like cosmetic items, battle pass progression, and competitive rank as well.

Well its another exclusivity deal for the EGS and this is not a good thing for the PC gaming community overall as in our opinion it would’ve been much better if Rocket League was made available on EGS as a F2P title and on steam at a reduced price. Because now the game has been restricted to just one platform only and potential new players have to compromise with less features of EGS in order to play Rocket League on PC. 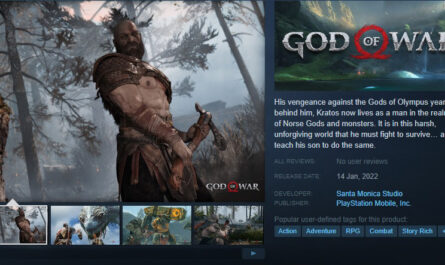 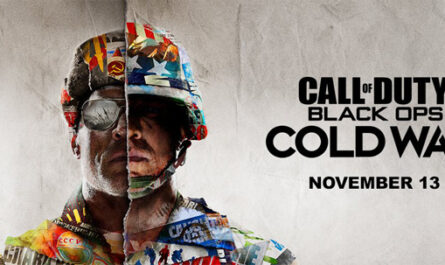 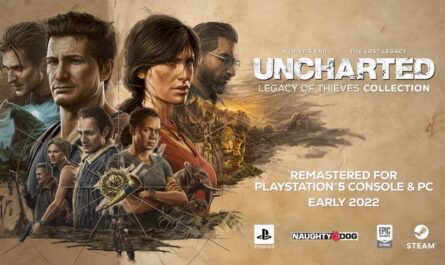