Playstation Showcase event happened tonight and in that event a joyful news came out for PC Gamers came out as Uncharted 4 A Thief’s End and Uncharted Lost Legacy both are getting remastered and they are coming both on Playstation 5 and PC in Early 2022 in form of Uncharted Legacy of Thieves Collection. 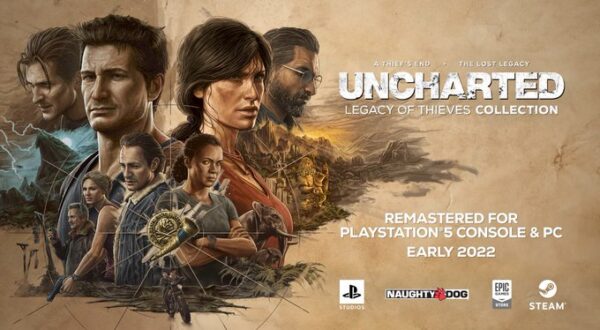 Earlier there were rumors that all 5 games in the mainline Uncharted franchise will come out on PC but as of now there is no word on whether the first three games will release on PC anytime soon or not.

As of now there is no info on the release date of Uncharted Legacy of Thieves Collection on PC and neither the pricing of the remastered collection. But all we know that its now confirmed that another PS Exclusive is going multiplatform now. 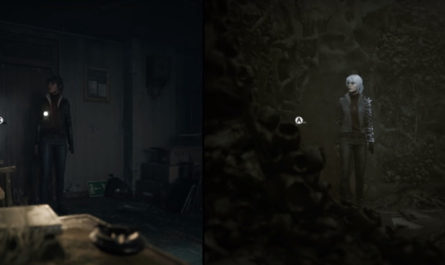 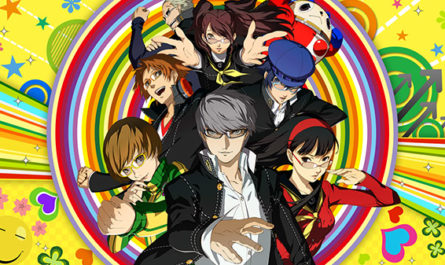 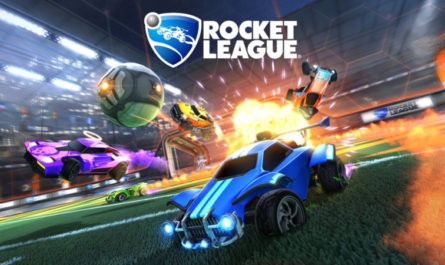