Fortnite Chapter 2 Season 4 has just kicked off today worldwide and the new season launched with a Marvel themed Battle Pass featuring skins, emotes, pickaxes and back blings based on X-Men, Avengers and Guardians of the Galaxy characters (comic versions). The new seasson has been titled nexus war and as per earlier reports this season will continue till 30 November 2020. The battle pass of Fortnite Chapter 2 Season 4 includes a total numbers of 7 skins and 1 additional secret skin which are as follows :

Alongside these skins each one of these Marvel universe characters have their specific gliders, back blings, pickaxes and emotes as well.

The new Fortnite Marvel themed Battle Pass costs around 950 V-Bucks and if you want the Battle Pass Bundle then it will cost you around 2800 V-Bucks. As far as our recommendation goes the standard battle pass is a must buy as this is the most epic Fortnite Battle Pass till date. 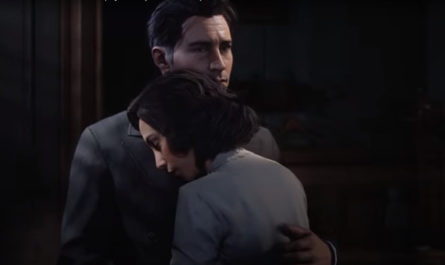 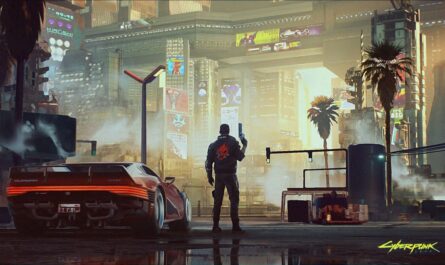