Last nights episode of AEW Dynamite St. Patrick Day Slam was an absolute banger as Thunder Rosa got crowned as the new AEW Women’s Champion but also one of the key highlights of the show was Wardlow getting attacked by MJF, Shawn Spears, and American Top Team during the TNT Championship match. While the attack was taking place crowd in the arena started chanting CM Punk’s name as many of them hoped that the ‘Best in the World’ will arrive to return the favour to Wardlow by saving him but unfortunately none of that happened. Now everyone is wondering why did this happened and we will tell you the actual reason behind this as we have some exclusive inside scoop on the situation. 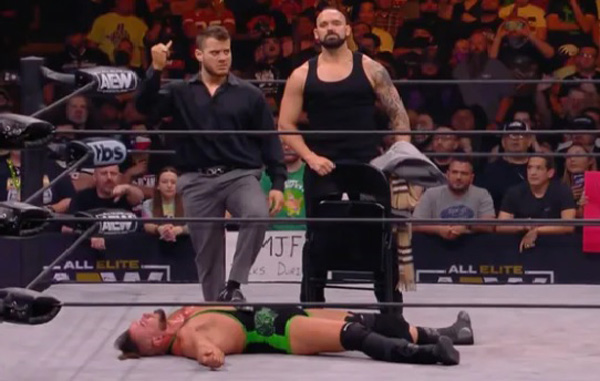 As per our inside sources, CM Punk wasn’t booked for this particular segment as the management has bigger plans for him and they want him away from this MJF and Pinnacle mess for the time being. From what we have heard it seems that CM Punk vs Adam Hangman Page for the AEW World Heavyweight Championship is going to be the next big thing.

Adam Page is currently involved in a ongoing storyline with Adam Cole but once that storyline gets over then it is highly expected that he will get confronted by Punk. After the AEW Revolution 2022 PPV victory CM Punk hinted at going after the AEW Championship and now it seems that AEW management has given the nod for that. 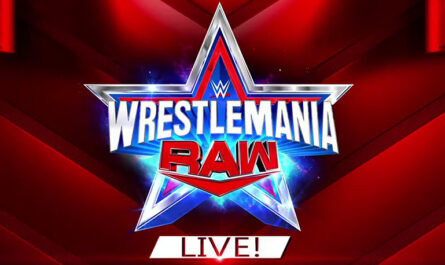 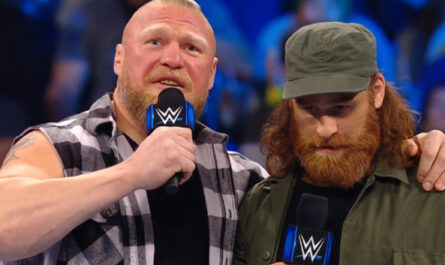 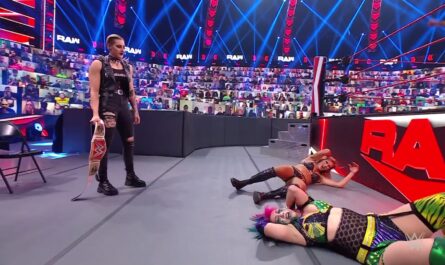