Sunny Leone told all the contestants that they are here for their next challenge after which she asked all three wild card girls, With whom they want to perform in the upcoming Pyaar Ka Chakkar challenge? 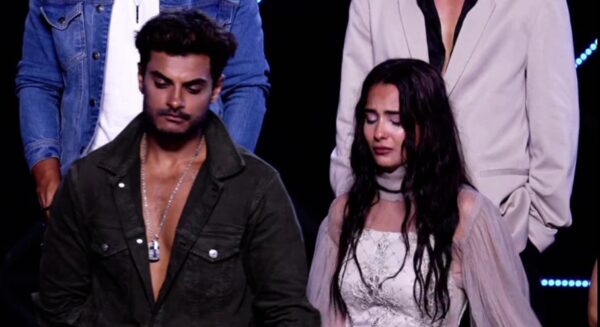 Sunny Leone told the contestant that their upcoming challenge is a couple challenge after which she tells the boys “Kashish Thakur, Aagaz Akhtar, and Sohail D” to choose one girl as the third member of their team iin the task.

Pyaar Ka Chakkar Task Details – All three trio teams will perform at the same time and whichever team finishes first will win. The task had three stages and in first atage – Girls have to cross the line with boys sitting on a cart and in the second stage there will be a locket which will be collected by the girls after which they will push the boys on the cart again. In the next stage – Girls have to cross a maze while pushing the cart with boys sitting on it. At the end of the task – Boys have to go behind a wall and they have to complete some things by reading the instructions.

At the dumping ground Kashish Ratnani said that she thinks that she should give Joshua another chance after which Hamid tells her that I don’t think you should because he was making dirty gestures towards wild card girls off camera.

Sunny Leone gave the power to all the unsafe boys to vote for one girl whom they want to save from dumping ground after which unsafe boys started voting :

Soundous Moufakir gets saved with 6 votes

Sunny Leone and Arjun Bijlani announced that today three contestants will get dumped and that will be decided by Prakshi Goyal, Mehak Sembhy, and Kashish Thakur.

Sunny Leone and Arjun Bijlani opens the Joker card of oracle and its reads, “Tonight three Splitsvilliians were dumped but the Joker card of the oracle has a different plan. The joker card makes the unsafe Splitsvillians the trump players and they can decide which one of the dumped will be going home.

Joshua Chhabra gets dumped from Splitsvilla X4 with 7 votes

Arjun Bijlani and Sunny Leone announced that from tomorrow all the contestants (Boys and Girls) will not stay on separate islands anymore and there will be one Splitsvilla. 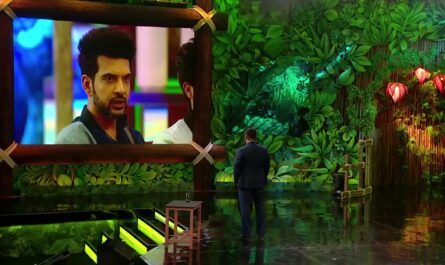