The episode 2 of Splitsvilla 13 starts with all the girls and boys going to Silver Villa while the 3 boys with the most amount of Golden Arrows i.e. Kevin Almasifar, Nikhil Malik and Vyomesh Koul went to Golden Villa. All the contestants started making connections with each other as Arushi tried to get close to Vyomesh while Kevin and Kat Kristian started making a bond also Nikita and Dhruv had a chit chat with each other. Later a scroll came with a message that the tree boys at Golden Villa will go to a date with all the girls who have given them Golden Arrows.

Kevin Almasifar had a date by the swimming pool with Kat Kristian, Aditi Rajput, Nikita Bhamidipati and Samruddhi Jadhav. Kevin and Kat had a lovely chat during the date and they also spent some alone time with each other.

Nikhil Malik had a dinner date with Pallak Yadav, Azma Fallah, and Riya Kishanchandani during which Azma tried to be the party spoiler but Nikhil handled it very well and he did a romantic dance with Pallak.

Vyomesh Koul had a Bonfire date with Arushi Chib, Bhoomika Vasishth, and Janvi Sikaria. During the date we saw a love triangle between Vyomesh, Bhoomika and Arushi as Arushi was getting very possessive about Vyomesh.

After the date everyone came back to the Villa and Arushi asked about Samarthya hearing this Vyomesh gets sad.

Later at night Rannvijay Singha came and he asked all the 3 Golden Villa boys to choose gave girl who they have dated earlier as that girl will go to Golden Villa and till the time they stay in the Golden Villa nobody will be able to dump them.

Vyomesh Koul’s decision shocked everyone and Arushi started crying as she felt betrayed. Shivam started shouting on Vyomesh because he made a girl cry. Azma Fallah made fun of Vyomesh.

After Rannvijay leaves a fight breaks out between the boys as Shivam starts blaming Vyomesh for betraying Arushi after which Kevin takes Vyomesh’s side and he starts arguing with Shivam. Dhruv abused Jay and Jay gets rattled.

Girls also started with as Kat, Nikita and Janvi were making fun of Pallak, Riya and their group calling them tacky girls. Riya tells Aditi Rajput that Nikita told her that Aditi is a bisexual hearing this Aditi confronted Nikita and shouted at her. Villa got divided into different groups on the very first day. 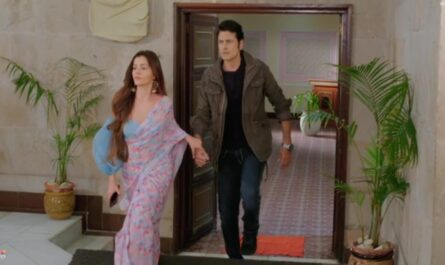 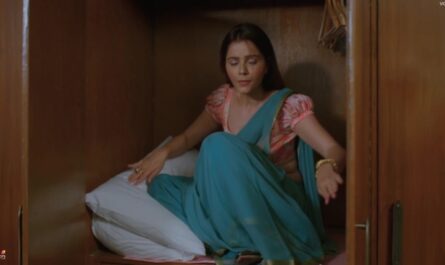 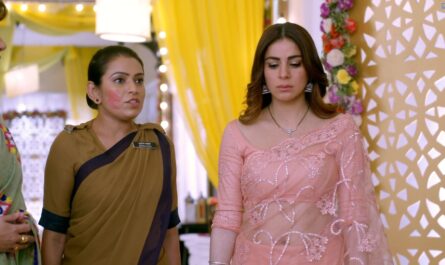