Recently it has been announced that the Maharani of ITV industry ‘Ekta Kapoor’ is all set to launch Box Cricket League Season 5 which will air on MTV channel as well as Voot OTT platform. Fans are curious to know which big ITV celebrities are going to be a part of it this time around and now it seems we have the first two names confirmed. 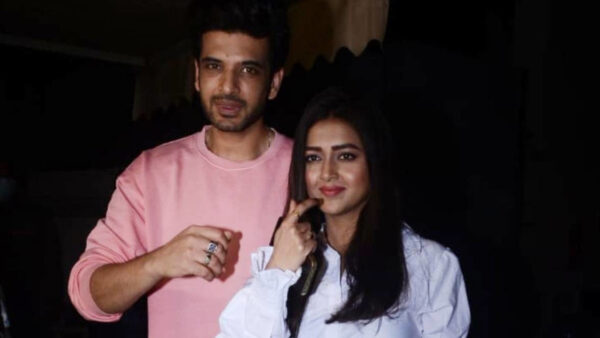 As per inside sources Bigg Boss 15’s most popular couple TejRan i.e. Tejasswi Prakash and Karan Kundrra are all set to appear on the show. We don’t have confirmation yet whether they will play in the same team or different teams but definitely their inclusion in this Celebrity Cricket League will be a treat to watch for the fans.

Till then tell us how excited are you to see Teja and her Sunny taking wickets and hitting sixes in the upcoming season of Box Cricket League. 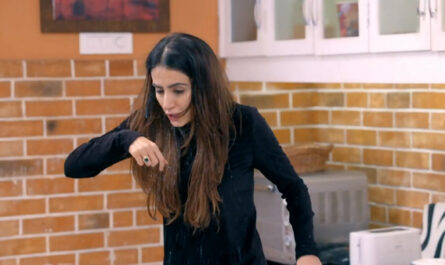 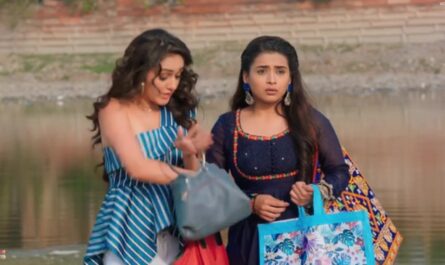