Recently a few days back on social media site Twitter, Pakistani journalist Arfa Feroz Zake got into an argument with Indian cricketer Robin Uthappa over the success of Indian Premier League and ending his whole argument with a savage reply Robin said that IPL created the market. This savage response of Robin gets vastly lauded by IPL fans but what if we tell you that Robin Uthappa was absolutely wrong and facts are completely different. Yes you heard it right not IPL but ICL (Indian Cricket League) is the actual first franchise cricket league which created the market and further in this article we will tell you why. 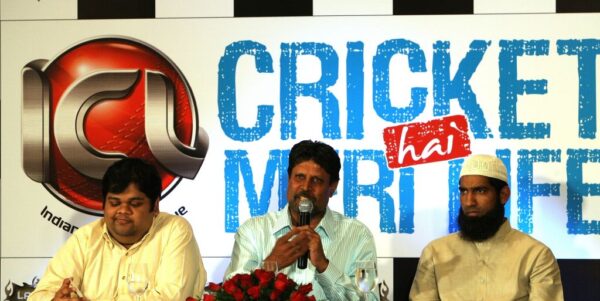 Back in year 2007 a private T20 cricket league funded by Zee Entertainment Enterprises named ICL (Indian Cricket League) was founded and it was being promoted on a big scale by the legend himself ‘Kapil Dev’ as he was the brand ambassador of the league. The league had a total no. of nine teams which included the likes of Mumbai Champs, Chennai Superstars, Chandigarh Lions, Lahore Badshahs, Dhaka Warriors etc. Some of the biggest legends of cricket participated in that league including Brian Lara, Mohammad Yousuf, Inzmam-ul-Haq, Chris Cairns, and even modern day players like Ambati Rayudu were a part of ICL at that time.

After seeing the grand success of the first season of Indian Cricket League in 2007, a salty BCCI came up with the model of Indian Premier League to counter it and to finish it quite honestly. With the Bollywood tadka, million dollars of contracts, and that 158 runs not out knock by Brandon McCullum for KKR in the very first match of IPL against RCB made it a instant success.

So now if you look upon all these facts then you might understand that not BCCI or IPL but in reality its ICL which created the market for franchise league cricket as without the success of first season of ICL in 2007, BCCI would’ve never started IPL in the first place. So credit should be given where it belongs.

One more thing many of you get shocked to know that BCCI banned legendary Indian cricketer and 1983 World Cup winning captain Kapil Dev from receiving any benefits from the board in year 2007 and that ban got lifted 5 years later in 2012. 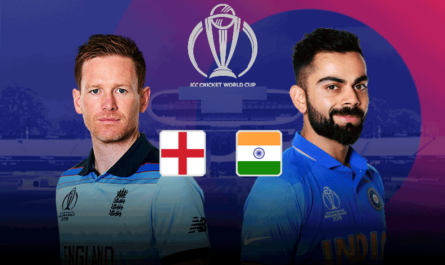 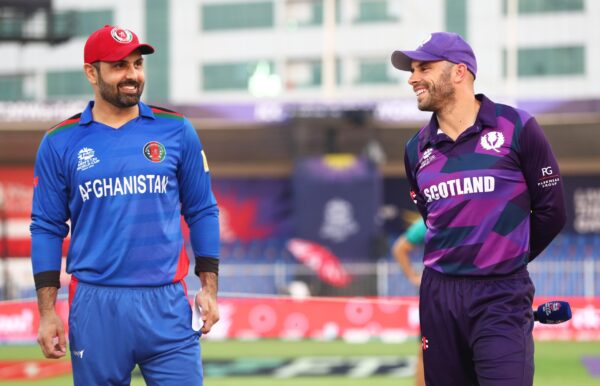 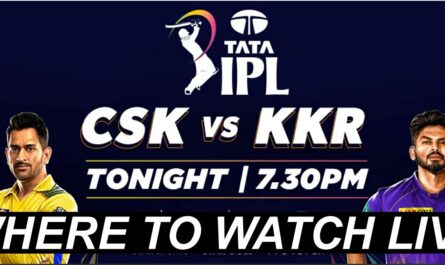