Earlier this Saturday at San Diego Comic-Con took place but Zack Snyder opted to skip the event instead he hosted a Justice Con where a dropped a small 18 seconds clip from his upcoming Justice League version on the HBO MAX platform in which we saw Superman donning a Black suit went to Bruce Wayne’s (Ben Affleck’s) secret hideout and there he had a confrontation with Alfred (Jeremy Irons) who can be seen working on the Batmobile. 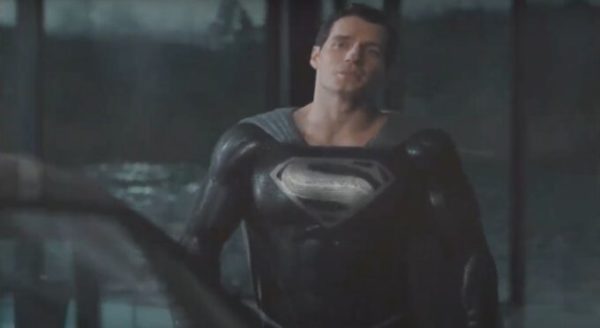 This is not a new clip as it was seen before and its from a deleted scene of Justice League eventual home release in which the Superman suit was a combination of red, yellow and blue as usual but this time it’s in both the uncropped, IMAX format which Zack Snyder is currently formatting his entire cut for and of course, if features the heavily rumored black suit that was never actually seen in Joss Whedon’s version so it makes us even more excited for the final release.

Zack Snyder has previewed an official look at Henry Cavill’s Superman wearing the iconic Black Suit during his panel at #JusticeCon! pic.twitter.com/QaTA9CK4RR

We are expecting to see more new footage of Justice League Snyder Cut at DC FanDome event which is scheduled to take place next month on 22 August 2020 and there is some hope that Snyder might drop a release date at the event. 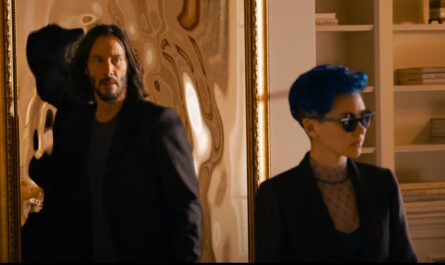