As Bollywood Ki Home Delivery continues mark your calendars folks because the trailer of Khuda Haafiz starring Vidyut Jammwal is now out. The romantic action thriller will release on 14 August 2020 on Hotstar. Shivaleeka Oberoi is playing the female lead in this movie and after watching the trailer we got a Taken vibe from it but with a desi Indian tadka so definitely this movie is going to be a worth watch. 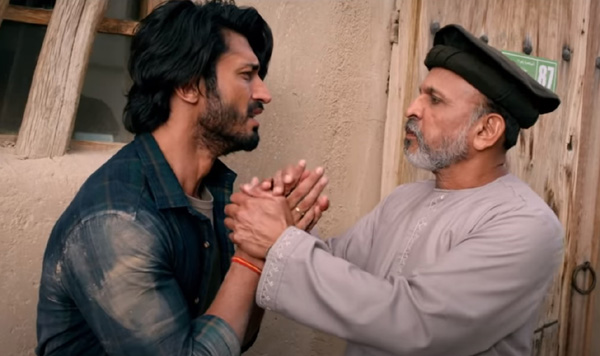 If you people are interested in watching Khuda Haafiz first day first show then you have to subscribe to Disney+ Hotstar premium service which comes at a very affordable price of Rs 399 full year subscription. Annu Kapoor, Shiv Pandit and Aahana Kumra will be seen playing the supporting roles in Khuda Haafiz. 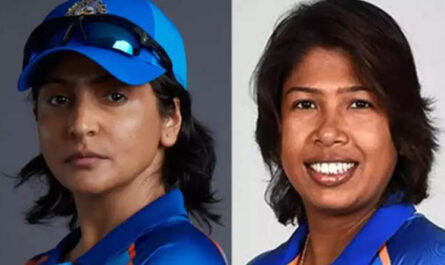