OTT reality show Lock Upp which was started on 27 Feb 2022 and is currently streaming live 24×7 on ALT Balaji as well as as MX Player has already made a huge impact in the opening few days when it comes to the overall viewership. It was reported that the show has got 15 million views in the first 48 hours of its release. Lock Upp is a mixture of Bigg Boss and Squid Game and earlier it was supposed that the show will begin with a celebrity jailor but Raveena Tandon played that role only for one day and after that there is still no jailor in the show. Now the good news is that the first actual celebrity jailor of Lock Upp is all set to enter the show and its none other then Karan Kundrra. 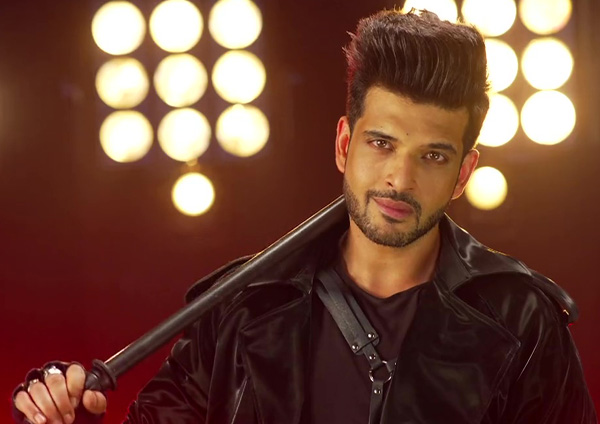 Since the promo of Karan Kundrra’s arrival in Lock Upp as celebrity jailor has been released, KK fans are asking only one question i.e. When will Karan Kundrra enter the Lock Upp show? Well we will tell you about the day at which Karan will enter the show and also for how many days he will stay on the show.

Well we hope that we have answered all your queries regarding Karan Kundrra’s entry in Lock Upp show as celebrity jailor and do tells us how excited you are about watching the heartthrob in the coming days on Ekta Kapoor’s OTT reality show.