Abhijit Bichukle asked Rakhi Sawant that did she hired her husband and hearing this Rakhi gets angry on him. Rakhi says in retaliation to Abhijit that you yourself is a hired goon. Abhijit says to Rakhi that this is not done and please don’t just say anything for footage. Rakhi started throwing Abhijit’s luggage and then she throws the chair in the living area. Abhijit after seeing Rakhi’s actions asked her, Are you crazy? 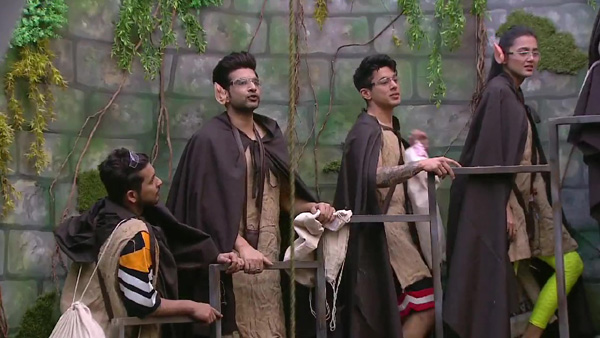 Ritesh tells Abhijit not to point fingers at his and Rakhi’s relation. Rakhi asks Abhijit that how did it came in your mind that my husband is hired and then she said my husband is not hired also she called him abusive. Ritesh says that it seems this revolves in your mind. Abhijit said that Salman Khan cracked a joke about it that’s why I said this. Rakhi says that Salman never called him hired and then she called Abhijit’s wife hired. Rakhi grabbed Abhijit by his hair.

Bigg Boss announced Ticket to Finale task but only Non VIP can participate in the task. Rakhi screams that she wants to go in top 5. At the end of a round Devoleena says that no one is a winner in this round and Tejasswi, Nishant and Pratik started shouting at her. Pratik tells Rakhi to take individual decision and don’t come under team pressure. Karan says that if this round gets called off then I won’t let this task happen and I don’t care about anyone 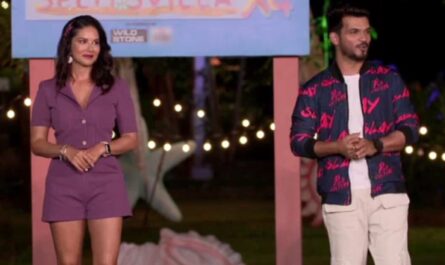 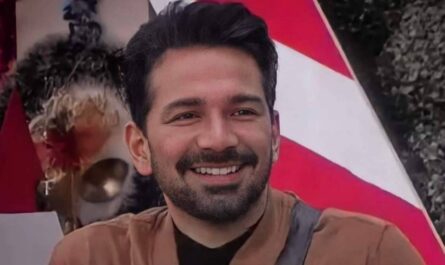 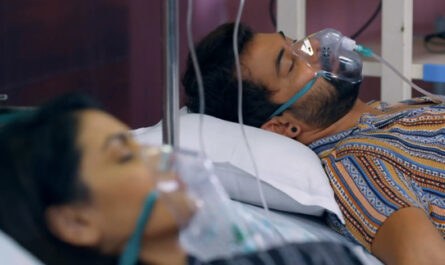