Harak Singh says that the DNA report has gotten 100% matched. This means Soumya was telling the truth. Preeto, Mahi and Viren gets shocked. Preeto recalls her recent moments with Harman. She grabs the report and cries saying I said it last night that he is my son and I have a feeling about it. Mahi recalls how badly she treated Harman. Viren says I am going to call Soumya Harman from there room. 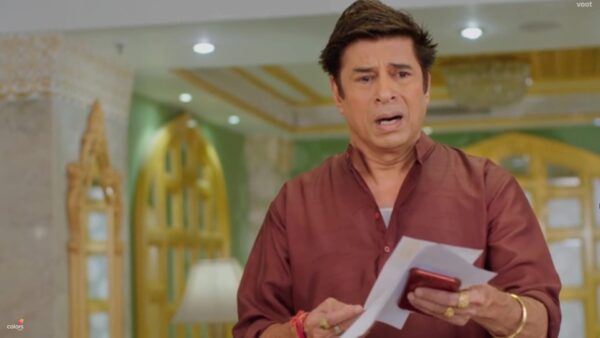 Simran and Virat reached park to meet Heer but she was not there. They got shocked seeing Arjun there and followed him. Both of them started spying on him. Arjun meets the two goons and says to them that he agrees he lost 1 crore in betting.

Mahi tells Preeto that she made a big mistake by not recognizing Harman. She says if he is truly Harman then he will stay with Soumya once again then what about me. Preeto scolds her for talking rubbish. Viren comes and says Soumya Harman are not in their room. Mahi says Soumya must have known about it. She says Soumya took Haran far away rom here. Preeto confronts her and says Soumya knew about he is Harman before and still she made him stay here. We wanted proof not her.

Harak Singh calls Harman. Harman on phone looked scared. Phone gets disconnected and later switched off. Preeto cries saying where is my Harman. Angel arrives with her goons and starts clapping around Preeto.

Arjun tells goons that he has trapped Sant Baksh daughter and he will son repay the debt. Virat confronts him and beats him. Simran tells Virat now she has realised and she will stay happily with Rohan now.

Angel tells Preeto you have gotten old but still you don’t have sense. Who could have send you a threat other then Angel. She asks her how was her first nazrana the scary scream of Harman. Angel laughs. 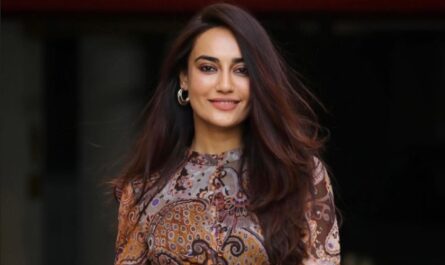 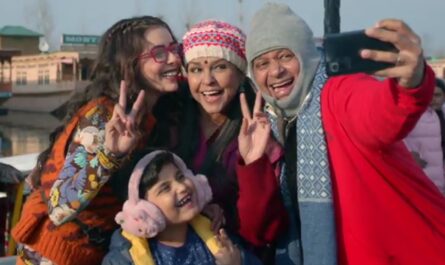