Last nights episode off Bigg Boss 15 ended with the aggressive fighting happening in round 2 of Zeher Ka Keher task and today you will see Shamita Shetty declaring the 2nd round as a draw. Later on Bigg Boss announced that the time limit for the task today (Day 12) is over and it will continue tomorrow (Day 13). 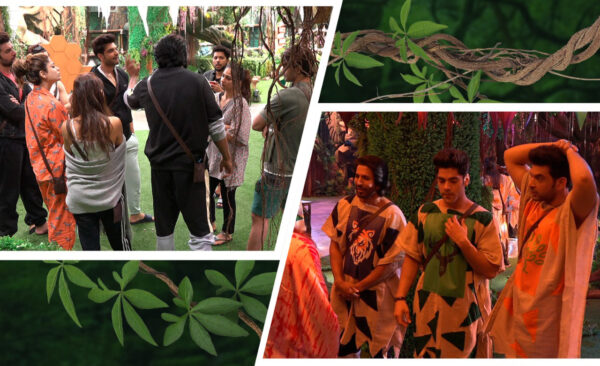 On day 13 in the third round, Team Tigers and Team Deers again started playing together. Vishal, Tejasswi, Akasa, and Jay takes out the sugarcane juice and they filled the bucket of team Deer (Afsana, Ieshaan, Simba, and Donal)with it. Team deer were declared the winners of third round by Sanchalak Shamita Shetty.

Team Deer poisoned Umar Riaz from Plants team at the end of third round and he gets eliminated from the task.

Bigg Boss warned all the contestants for tempering with the sugarcane juice machines and they gave them two options :

Option 2 – Play 2 more rounds and then get the result.

All the members of team Tigers and team Deer except Afsana were ready to play two more rounds. From Plants team all the members except Miesha were not in agreement to continue the task.

In the four round again team Deers and team Tigers played with the same strategy and once again Deer team won and they poisoned Karan Kundrra from Plants team after which he got eliminated from the task.

In the 5th and final round Deers team won one more time with the help of Tigers team and this time around they poisoned Vidhi Pandya from Plants team. The competition in the final round was quite neck to neck and everyone applauded the amazing effort by Miesha and Vidhi from Plants team.

Shamita Shetty declared Tigers Team as the winners of Zeher Ka Keher task because all their players survived and they got a direct entry into the main Bigg Boss house. Members of Tigers team also got rewarded with luxury items for their own use after winning the task. 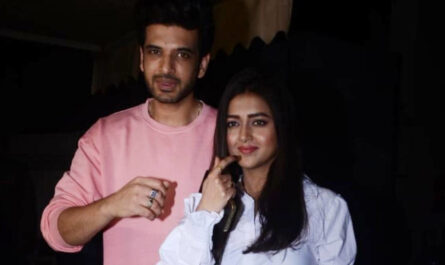