Anupama tells Anuj to click a picture of hers because she wants to send it to Bapuji. She poses with the boarding pass and Anuj clicks the picture. She tells him that this picture is even better then the studio which captured her wedding picture. She praised the picture quality of his phone’s camera. Anuj thinks that it depends on the sight of the person who captured the picture. 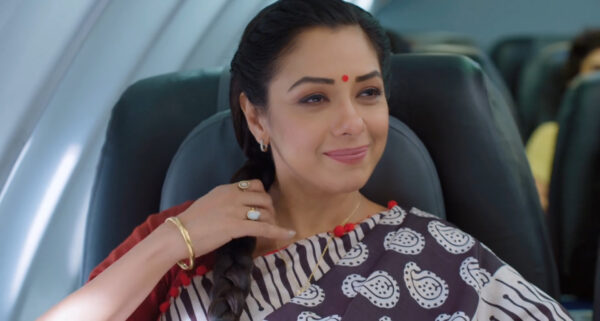 The fight takes off and Anuj gets too much scared. Anupama calms him and starts reciting Hanuman Chalisa. She tells him not to hide his emotions because as a man even he can get scared. Finally the flight gets table in the air. Anuj takes some other seat after telling Anu that its her moment and she should enjoy it to the fullest.

Kavya ask Vanraj, are you scared that the history will repeat itself and both Anuj and Anupama will get close in the same manner just like us. Vanraj accepted that he is insecure. Kavya says but she is not your wife anymore so what if she will get into a relationship with Anuj. Vanraj says I have an attachment with her.

Rohan sends Samar some old pictures of him and Nandini getting cozy. Samar tells Nandini that it doesn’t effect him but he is angry because Rohan is using such cheap tactics. Rohan sends a voice message to them informing that he will send these pictures to Baa. Nandini got worried and started crying.

Baa was buying vegetables in the market. Rohan came there and he secretly puts the envelope containing his and Nandini’s coz pictures in Baa’s basket. Anupama started enjoying her first flight experience. She listens to music and eats continental food. Later Anupama fell asleep and Anuj puts his coat over her as a blanket so that she doesn’t catch cold. 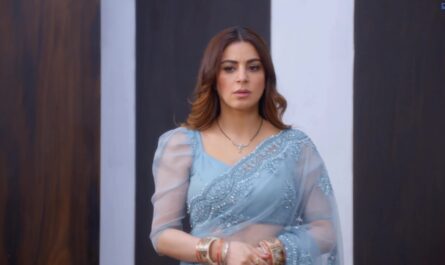 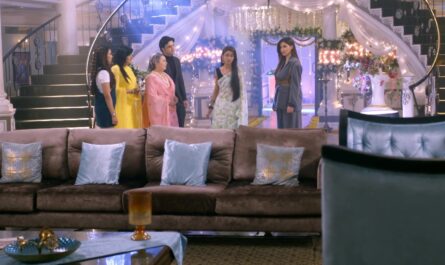 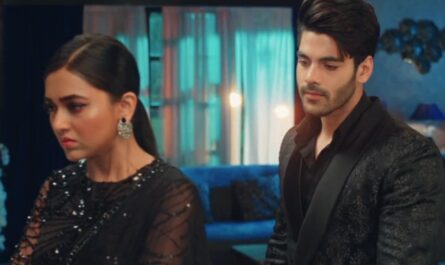