The Boss ‘Sasha Banks’ returned and gave a beating to both Bianca Belair and Becky Lynch at todays Extreme Rules 2021 PPV. The Usos successfully defended their tag titles in one hell of a match against the Street Profits. Charlotte Flair dismantled Lily the Doll after which Alexa Bliss teased a return to her old self. Liv Morgan gets a much needed win over Carmella during the kickoff show. In the main event Tribal Chief ‘Roman Reigns’ handed Demon Finn Balor his first loss on the main roster. 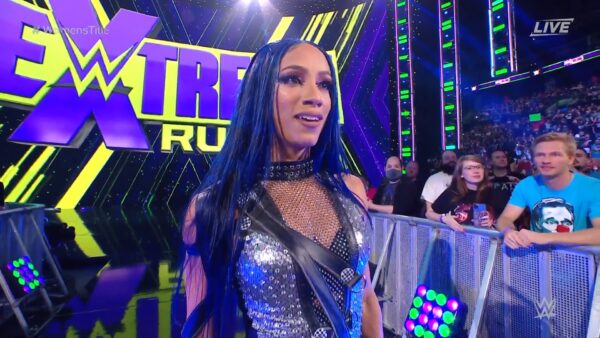 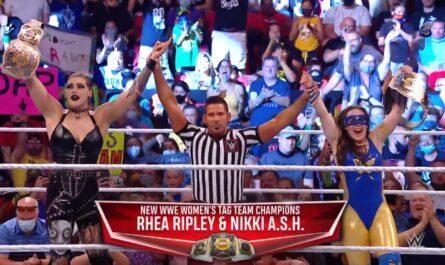 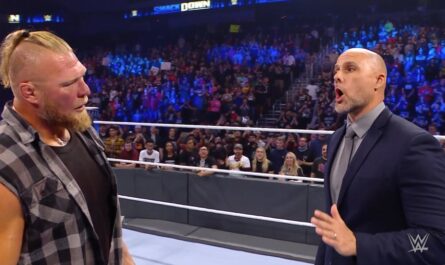 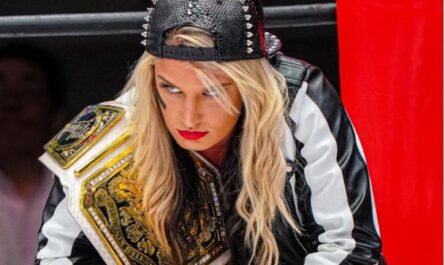