Punjabi film Honsla Rakh trailer has recently been released featuring Diljit Dosanjh, Sonam Bajwa and Shehnaaz Gill in lead roles. This rom-com film seems to be a Punjabi remake of 2007 Bollywood blockbuster Heyy Babyy with a little bit of improvisation in the story. Shinda Grewal, the son of actor Gippy Grewal is also essaying a very important character in this film. 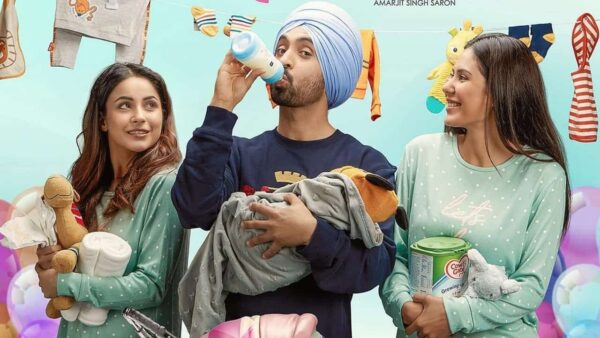 Honsla Rakh has been filmed in Vancouver, Canada and with this movie actor Diljit Dosanjh is making his debut as producer. 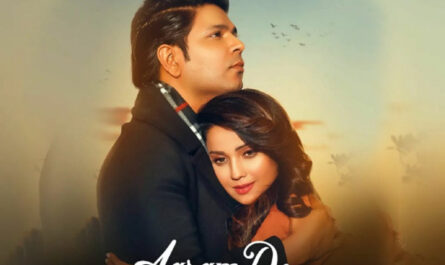