Kavya says I never thought that today we all will be having breakfast together. Anuj says life gives us surprises like this. GK asks Anuj that this halwa is better then that day. Anuj gifted Ghungroo to Anupama. He says that these ghungroo belonged to his mother but she did not get the chance to wear them but now its yours. Anupama loved the gift and showed them to everyone. Anupama tells Anuj that you gifted me Ashirvaad. 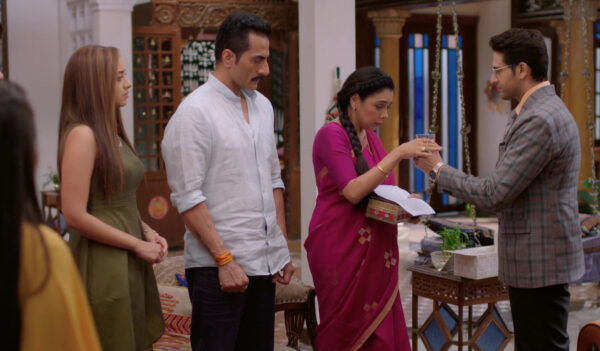 Vanraj tells Anuj to give them some happy news as well. Anuj forwards Samar something and tells him to bring the printouts. Samar brings the print and Anuj tells Anupama that he likes her idea and will implement it as her ideas were unique and different. Vanraj, Paritosh, Baa and avya gets shocked. Anuj gives the contract to Anupama saying I am making you the face of this project.

Anupama says you are giving me job and Anuj says no I am giving you equal partnership in my 5 star restaurant. Anuj tells Kavya that he will give her job as well. Vanraj gets angry. Anuj leaves telling Anupama to take her time to decide on the contract. Once Anuj leaves Kinjal, Samar, Nandani, Mamaji and Bapuji started celebrating with Anupama.

Vanraj joined the celebration and started clapping with a smirk on his face. He says my wife got job and its possible that because of you I get job as well. We came in package deal free free free.

Anuj tells GK that he has not done any favour and Anupama got the partnership because of her talent. He says todays Anupama matter to her as she is smart, independent. GK says she is single as well. Anuj says he is worried whether Anupama will agree. GK says its tough as there are complications in her life.

Vanraj mocks Anupama saying that Anupama got the partnership because she was Anuj’s childhood crush. Anupama screams Vanraj Shah. She says if you were not children father then what would I have done to you for saying such cheap things I don’t know. Anupama says the truth is my idea was better then you. Baa asks Anupama why Anuj used to come here everyday.

Precap: Vanraj tells Anupama to say no to Anuj Kapadia. Anupama says to Vanraj see the calendar you are no more my husband. Baa says but still I am your mother and I am telling you to say no. GK tells Anuj I don’t know when will she answer. 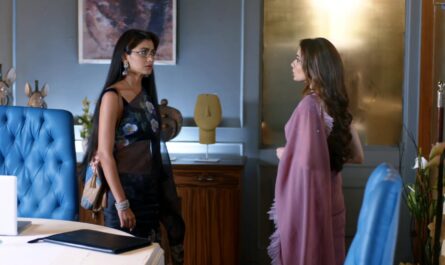 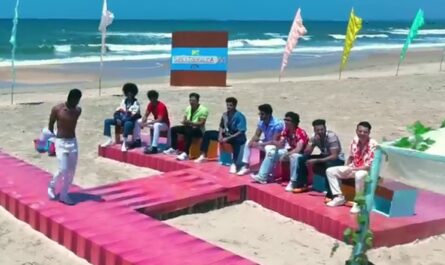 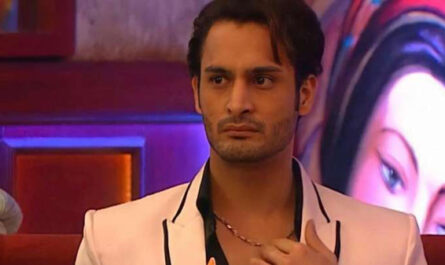