Dulari says Malini is a witch and I will see her. Aditya says to Imlie I will surrender myself. Imlie tells Aditya that I took this decision for the sake of this family and it will be better if you support Malini didi. She leaves the house with Dulari and Mithi. Aditya went behind her but Aparna stopped him saying if he tried to stop her then he will see her dead face. When Imlie went outside she started crying. Mithi says to her to keep faith on Sita Maiya as she is with you and take care of everything. Imlie thinks where will I go Sita Maiya please tell. Suddenly a Sita Maiya Janki went passed by. Imlie thinks where should I start this fight from. She sees the saree comes outside a bit from the dickey. Imlie opens the dickey with her hairpin.

Imlie says this saree looks like my saree but my saree is in potli. This means Malini didi went dressed as men in front of Babu Sahib and he thought its me. She says Malini didi did a fraud and crime. Imlie says that criminal should get punishment.

Aditya requests Aparna to let her go to Imlie. She says listen to me. Malini says Aditya this is the will of the God and we need to compromise and we will learn to live happily. Aditya says I can’t live happy without Imlie. They heard police siren and they gets concerned about who called the police.

Police tells Malini Chaturvedi you are under arrest and everyone gets shocked. Anu asks why you are arresting her and who called you. Imlie arrived there saying I called them. She tells that everything Malini did to cheat Aditya and showed them the proof (burnt saree). Anu says I burnt the saree because I brought a saree similar to your for my daughter and I did not liked it thats why I burnt it.

Anu says you put the hand in lions mouth by filing an FIR against my daughter. I will destroy both of you and the reputation of this family. Imlie tells inspector to arrest Malini. Police took Malini with them and both Dev and Anu went behind them. Aparna asks Imlie why Imlie did this? Imlie says I did right asd otherwise we won’t get justice. Aparna says why you did the drama of leaving this house. Harish says what will happen if this news came out. Radha says why you filed a false case against Malini. Dulari says if someone drugged a person and takes advantage then its wrong.

Precap: Aditya grabs Imlie’s hands and takes her outside. She asks Where are you taking me? He tells her I am taking you to the police station and you will withdraw the case against Malini right now. 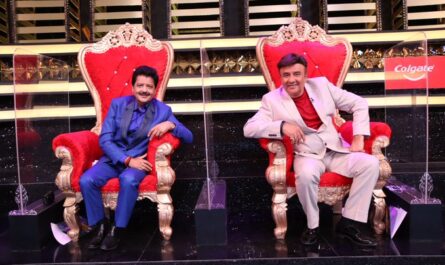 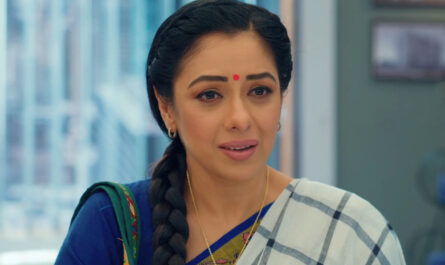 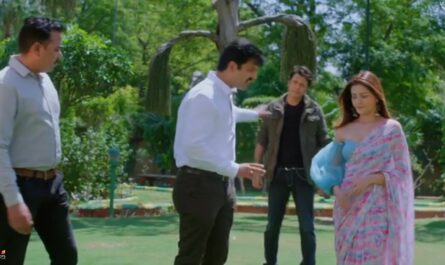