2 Years after Covid19 Pandemic, WWE is finally returning to Saudi Arabia tonight with their latest PPV event ‘Crown Jewel’ and we will get to watch a WrestleMania level stacked card. The Tribal Chief and The Beast will finally collide in a singles match and it will be very interesting to see who will Paul Heyman support in this battle of the monsters. Interestingly there are going to be 2 women matches in this card and we will see the first ever WWE Women being crowned as the Queen also Becky Lynch will defend her SmackDown Women’s Title against Bianca and Sasha tonight.

We will also see Big E defending his WWE Championship against Drew McIntyre tonight and also RK-Bro will defend their tag titles against the team of Styles and Omos. Not only that but a new king of the ring will be crowned tonight and yes we all are eagerly excited to see the final match of Edge vs Rollins trilogy.

Speaking of the legends then Goldberg will once again step inside the ring tonight to compete against Bobby Lashley and this time around it will be a no holds barred match. Also the demon of death valley is also lurking somewhere in Riyadh, Saudi Arabia.

WWE Crown Jewel 2021 Where to Watch in India? 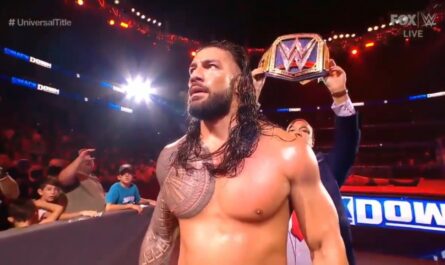 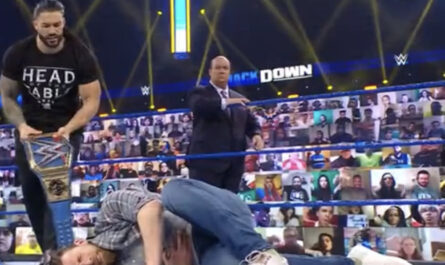