Hot and gorgeous female professional wrestler Blair Davenport aka Bea Priestley has finally joined the NXT 2.0 roster and she defeated Indi Hartwell via Pinfall on her debut WWE TV match. Blair is an exceptional in-ring talent with a sexy well toned fair coloured body. She has all the aspects which vastly appeals to the younger wrestling audience and if you want to know more about Blair Devanport then we are going to provide all the info related to her in this article further.

Who is Blair Davenport? – Full Info about WWE Female Wrestler :

Blair Davenport is an English-New Zealand professional wrestler. She is also very popular by her other in-ring name of Bea Priestley. She is from Harrogate, North Yorkshire, England. Davenport is currently signed with WWE and she is a active member of NXT 2.0 roster. On 23 August 2022 episode of NXT 2.0, Blair Davenport made her debut on NXT 2.0 and she defeated Indi Hartwell on the same night in a singles match via Pinfall.

What is the real name of Blair Davenport?

Confirmed Age of Blair Davenport – How old is she?

Who is the Boyfriend or Girlfriend of Blair Davenport?

As of August 2022, Blair Davenport is single as she is not dating anyone currently. Earlier she was  in a romantic relationship with Will Ospreay. They both were dating each other since 2017 and her ex-boyfriend was also a professional wrestler as he is a major star in NJPW.  Blair and Ospreay broke up in late 2021.

Is Blair Davenport Single or Married?

As of August 2022, Blair Davenport is completely single as she has not married anyone yet. 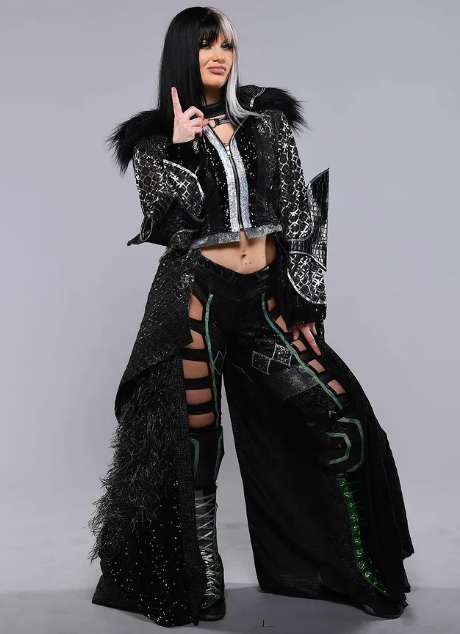 What is the Educational Qualification of Blair Davenport?

Blair Davenport grew up in New Zealand and she completed her school education there at a private school. Later on, she got enrolled at Kapiti College in Paraparaumu, New Zealand for further education. Then she also studied Beauty and Spa therapies in New Zealand. But to progress her wrestling career, she moved back to England in the hopes of finding success. 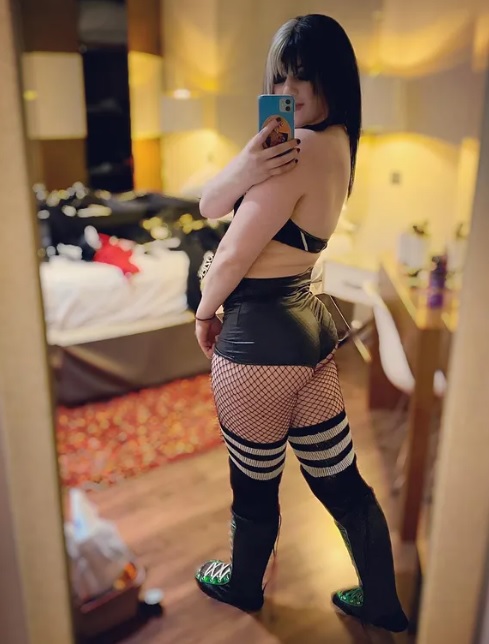 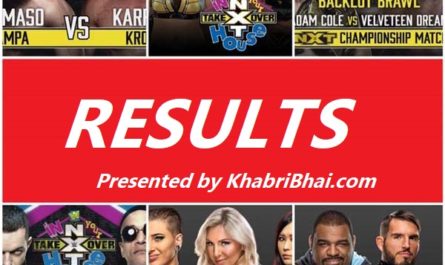