Shanaya was making love with the pilot in the cockpit of a plane and she was calling Ajay on her phone while the pilot was romancing her. Ajay was not picking Shanaya’s call. Shanaya received a call and the person says I will give you double but she disconnected the call. The cleaner outside the cockpit says that passengers are about to board the flight then Shanaya says 2 mins but the pilot says 5 mins and they kept on making love after which finally the flight takes off. 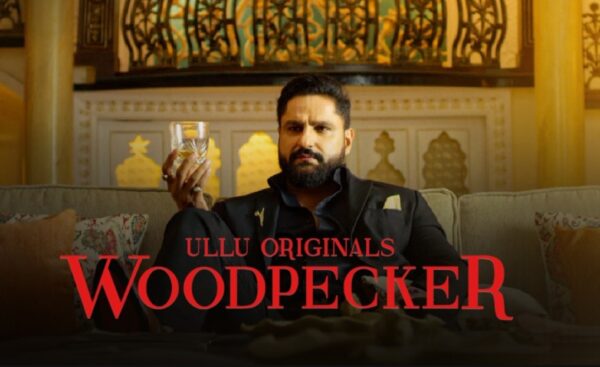 Shagun show the expensive things to a guy she has stolen from the passengers on a flight. The guy was looking at her cleavage then Shagun says that maal is here. After this the person says that I never thought you will become this much hot. He says that there is no difference between me and you then Shagun says there is a difference as I steal in the air on flights and you steal on ground. The guy asks her on a movie date but Shagun refused and left.

Nandani”s bell was ringing and she wakes up in her lingerie. She says oh shit then covers herself with a bedsheet and opens the door. Nandani’s father asked her why is she wearing a sheet then she says it was too cold because of AC then she says I am going to take a bath. Nandani’s mother saw hand cuffs and roses and then her father asked her whats this. She says that these are the samples exporter asked for and puts them in the drawer and went to take shower.

The plane finally lands and Shanaya was in her car. She received a video whatsapp from Ajay Singhania. She opened the message and in the message he was on bed with a girls inner wear. The girl calls him saying darling come here naa. Ajay says I have to leave baby. Shanaya gets upset.

Shanaya went to meet Ajay Singhania at his house again. The guards at the gate called him and he says send her inside. The guy called Shanaya again and offered her double payment but she says shut up and cuts the call. Shanaya went inside and she gets shocked seeing Ajay making love to a girl on bed. He asks that girl we are meeting for the first time, do you think we will ever meet again. Shanaya went outside then Ajay came. She asks him I thought that there is something going on between us then Ajay says do you mean love but it starts with date and talking not with having sex in the first meet. Shanaya says it happens by meeting again and again. Ajay says thats why I never meet a girl for the second tme then Shanaya says so I am like the other girls. Ajay says I am meeting you again and if I wanted I would have not let you come inside. Jenny calls him and Ajay says she woke up and goes inside the room laughing. Shanaya calls the person and accepts the double payment offer. 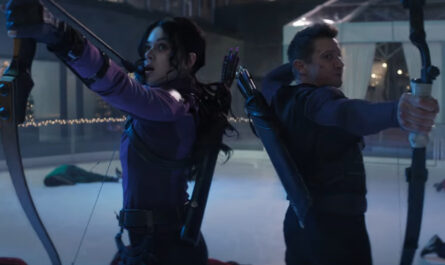