Garima (Thea D’Souza) shifts to her sister’s Jonita’s (Shalini Sahay) flat in Mumbai. Jonita shows her the flat and tells her that we will have fun in the evening because her boyfriend Sidharth (Lolit Phulwani) will celebrate his birthday. Garima went to the washroom to take a shower and she narrates her story saying she is from Ranchi and came to Mumbai. She’s a first year law student and new in the city. According to her there is a huge difference in the smell of Mumbai and Ranchi’s air as she can smell the freedom. 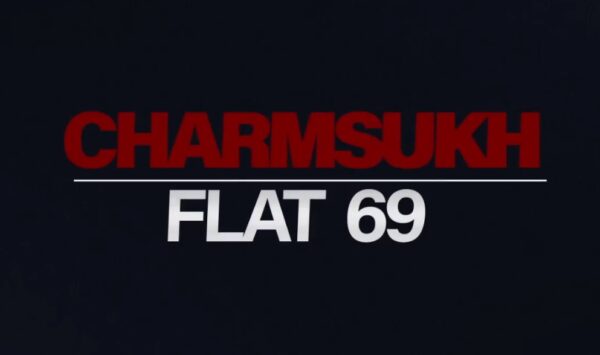 Garima starts taking the shower and she was shown cleaning her body. After shower, Garima grabs a towel and puts it on. Garima narrates in the background that its her first day in the city and still there are four days left in the college to start.

Garima comes in her bedroom wearing a bra and panty and she chooses dress to wearing for the evening house party. She once again narrates in the background that now she had the freedom to wear the clothes she want because if she wears these kind of clothes at home then her father will throw her out but she doesn’t knew that she will lose her virginity in Flat 69.

Gaming was at the house party at Flat 69 and she narrates that she is finally happy that she is in a city where she can be herself and she wants to try a hell lot of things including adventure, dating, relationships and so on and on. She was so excited for her first house party and also chose her best dress. There was a girl at the party and she offered beer to Garmina and Gamina says yes.

Sidharth came to the party and Jonita hugged him after which everyone meets him. Jonita introduces Garima to Sidharth. They all celebrated Sidharth’s birthday by cutting the cake. Sidharth thanked Jonita and kissed her. Sidharth says guys its such a dull party then his friend shows him drugs and says I have made arrangements.

Everyone at the party started taking drugs, including Sidharth, Jonita and their friends. They also told Garmina to consume drug but she refused. After taking drug they all started dancing. Everyone fell asleep after getting drugged. Garmina was still awake and she gets curious and consumed the drug. Garima narrates in the background that I have heard that drug increases your harmones and its true as she finds out about it after the party.

Garmina went near her sister’s bedroom and she saw Jonita and Sidharth making love on bed from outside the room. Garmina narrates that she doesn’t know that it was the fact of that drug or something else but it was the first time she was seeing love making live and she gets turned on.

Jonita was having a lot of fun with Sidharth on bed and Garima was enjoying by standing near the door peeking inside and pleasuring herself. Garmina and Jonita both got satisfied in different ways and this was Garima’s first time when she came to know about it. 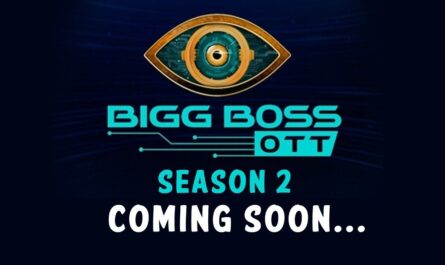