Today on 6 May 2022 ULLU OTT Platform has released another instalment of Charmsukh titled Raja Ka Baja. This new hot series includes two super hot and bold episodes starring 2 stunning beauties Manvi Chugh & Hiral Radadiya as Rani & Paro. Both these babes can be seen indulging in some really hot action with actor Vinney Singh in both the episodes and fans who watch such shows for spicy scenes will definitely enjoy Raja Ka Baja a lot.

Kavita gives birth to a young boy named Raja and during her delivery she was watching hot videos on ULLU APP due to which her child got blessed with a special gift. Raja gets an erection every midnight and his parents were concerned about it because they think he is suffering from a disease. Raja was coming from a party one night and on the way he had an erection. He meets a young hot call girl named Rani (Manvi Chugh) and seeing her erection she offered her a special discount for a night. Manvi took Raja to a nearby hotel and they had a lot of fun by making love with each other.

Raja’s parents hired a tantrik for his treatment but when tantrik tried to cure him he had an erection at midnight once again after which he ran away. On the road Raja met a transgender named Hillary and he made love with the transgender. Next night Raja didn’t had an erection at midnight and he informed his parents that he is alright now. Raja’s parents got happy and Kavita says we should get him married now.

Raja married a young girl named Paro (Hiral Radadiya) and during his suhagraat Raja failed to satisfy her because he didn’t had an erection. Raja went to washroom and Paro satisfied herself with the help of a carrot.

Paro on phone informed her mother that Raja failed to satisfy her and her mother advised her to make him drink hot milk at night by mixing 4 spoons of honey in it.

Raja started searching for that transgender and on the road he meets with Rani again. He told Rani about everything that had happened to him. Rani says I know Hillary and I will help you but what will I get in return and Raja says that I will satisfy you. Rani took Raja to Hillary and to his surprise Hillary got turned into a auto driver. He says that he’s now Ritesh. Finally after a few requests made by Raja, Hillary agreed and they made love again due to which Raja got his lost gift back. 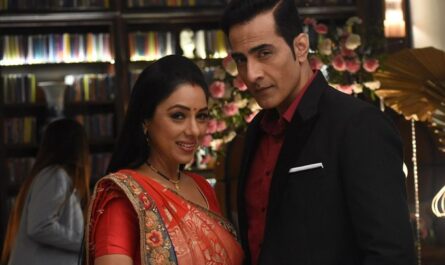 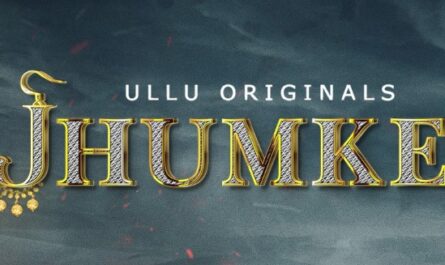