Preeta and Kritika gets stunned seeing Sherlyn in the kitchen. Sherlyn tells Kritika that Prithvi is looking for her so she should meet him. Sherlyn recalls how she noticed that Kritika also saw her in the hotel and smirks. 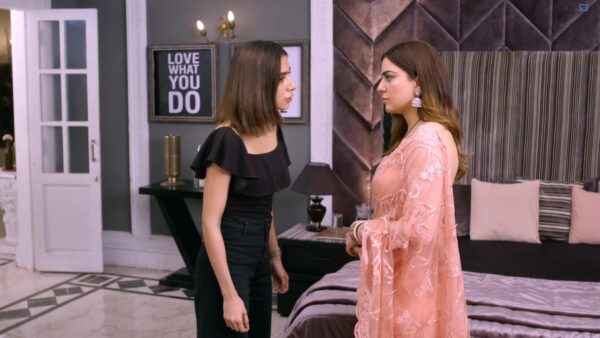 Prithvi thinks ACP Vijay has to arrest the real culprit who murdered Akshay then only Vijay will stop suspecting him. He says he didn’t murder Akshay but end up in big trouble. Kritika comes there and says she should have spend time with him on holi festival. He says to her that, he is totally is fine with it so she need not to worry thinking what he will say.She notices salwar suit in his room and asks him that why he have woman dress. He gets shocked hearing her then says to her that he brought this for her because she also gave shoes to him so this is his return gift. He says he doesn’t know her taste that’s why he decided to not give it to her and throws it on the bed. She takes the dress and says to him that she really liked it. He says to her that he is happy she liked the dress. She gets emotional seeing the dress and hugs him saying she never felt this special. She thanks him and says to him that he is best husband in the world.

Preeta thinks who would have deleted the CCTV footage. Karan hugs her and says to her that he knows that she would have missed him so much. She says to him that he is wrong. He asks her to kiss him. She tries to leave the room saying she has so much work to do. He stops her saying she should hug him atleast. She hugs him ( Sajdaa song plays in the background). They recalled how they celebrated holi.Kareena searches Girish. Rakhi asks Kritika about Preeta.

Sherlyn asks Kritika that where was she till now. Kritika lies to her saying she was playing holi with Preeta in the backyard. ACP Vijay comes to Luthra house with his team. ACP Vijay says to Luthra’s that he came to catch the murderer. He asks Luthra’s about Karan and says he is not saying that Karan is the murderer but he has to tell something to him. Kareena asks Mahira to bring Karan and Preeta. Vijay asks Constable to be ready with handcuffs because they have to arrest Akshay’s murderer.Mahira sees Karan and Preeta together and breaks the showpiece deliberately. She informs Karan about Vijay’s arrival. Karan leaves the room.

Mahira says to Preeta that she can’t see Karan and Preeta together that’s why she separated them. Preeta says to Mahira that no one can separate her from Karan. She reminds Mahira about the challenge and leaves from there.Prithvi thinks ACP Vijay came to arrest him and decides to escape from there.

ACP Vijay interrogates the Luthra’s. He says to them that its his responsibility to arrest Akshay’s murderer and asks them to cooperate with the interrogation. He questions one by one and Kritika blurts out the truth in fear. 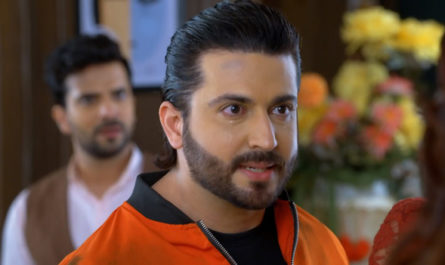 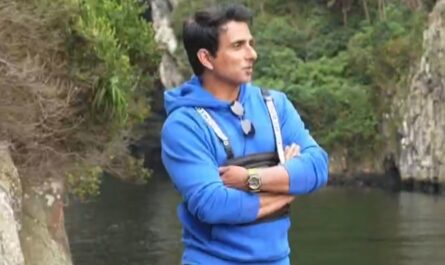