MasterChef India Season 7 episode 13 has already been aired on 18 January 2023, Wednesday and first team service challenge happened in todays show between team Priyanka vs team Aruna. All 14 contestants were seen serving food to 30 real guests and then based on the guests and judges votes combined, the result was announced.

Ranveer Brar announced that today first team service challenge of MasterChef India Season 7 will happen. Garima Arora announced that real people will come today and you need to serve them. Ranveer tells home cooks that two teams of 7 people each will be made and two captains will be chosen. 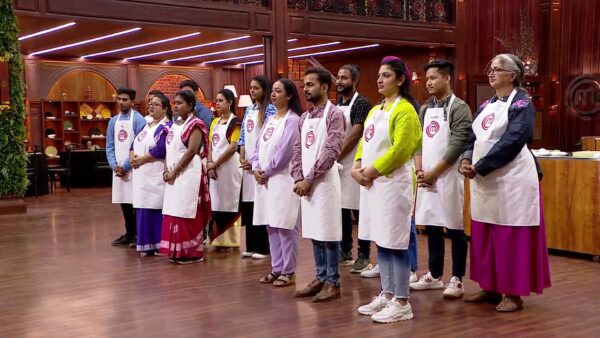 Aruna Vijay became the captain automatically because she is the immunity pin holder and the second captain will get decided with a Pasta making challenge. Home cooks have to make three Pasta shapes in 2 minutes (for each shape) which are – Trofie, Lorighittas, and Malloreddus. Ranveer Brar showed the process of making the shapes of these three Pasta types to the home cooks and after that they started the challenge.

The teams are as follows :

Both the teams had to make Pure Italian food and then Ranveer Brar tells them the dishes they have to make. The time limit of 150 minutes was given to both the teams. Both teams have to cook food for 30 Guests. Amul Pantry will stay open for the entire challenge. Guests will have red & green coins and they will give the coin to the team whose food they like the most. Team captains will play the role of head chef throughout the challenge.

Home cooks in two teams (team red and team green) started preparing the food and a lot of chaos was happening between team Priyanka. Finally the time limit got up and all the 30 guests arrived to taste the food prepared by both the teams. Both the teams started serving the food to guests. 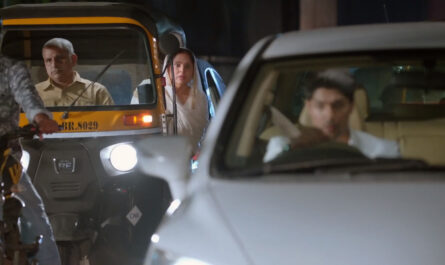 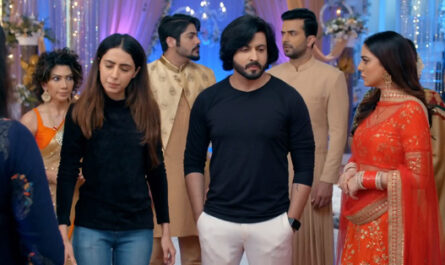