Harish says that hopefully this case will get dismissed in the next hearing. Imlie says case will get dismissed only if we don’t give proofs to court but we will give proofs. Imlie brings a wig and a saree. She tells Sundar that I need to your help as well. Aparna says we won’t support her in anything. Pankaj requested the whole Tripathi family to support Imlie. Rupali says to Aparna that if Imlie fails then you can taunt her one or two times more but let her execute the plan. Anu gets drunk at a kitty party and she was been carried by two of her friends. Malini gets worried as she was waiting for her mom. She called Anu and gets shocked knowing that Anu is drunk. She tells her to come soon. Anu enters the car and tells the driver to take car to home.

Driver comes at Chaturvedi house and handed over the car keys to Malini telling her that he’s leaving. He tells Malini that he received a call from some other person that he is driving Anu back home.

Sundar in the disguise of driver brings a drunk Anu to Tripathi house. Imlie gets dressed as Malini and in the dark she started interrogating Anu. Malini reaches there in time before Anu says anything and takes Anu away from there. Aditya tells Imlie that she needs to apologize to Malini and Anu or he will not talk to her. 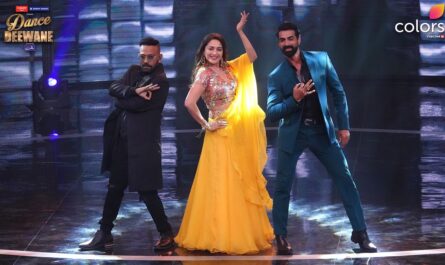 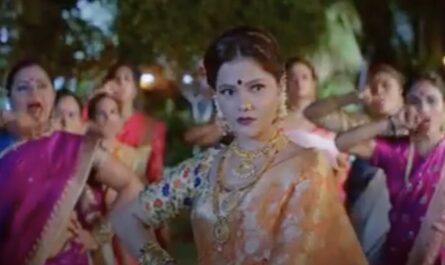