Recently the hottest celebrity ITV couple TejRan performed at Lock UPP Grand finale and both Tejasswi Prakash & Karan Kundrra were looking extremely hot as the duo was seeing twinning yet again because both of them were wearing white outfits. 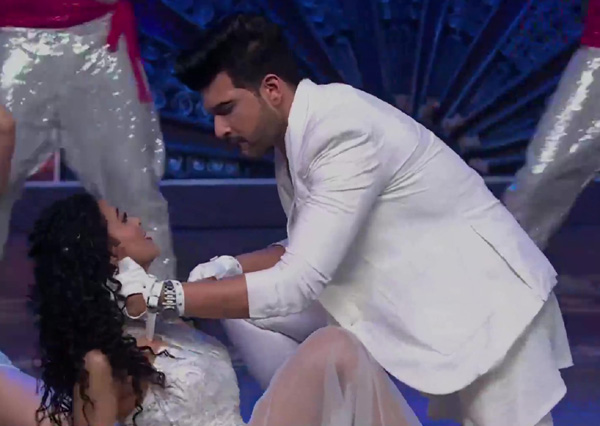 Karan and Tejasswi started their dance performance with Naagin Gin Gin song after that the couple danced on Humma and the chemistry between TejRan was looking sizzling hot throughout their performance.

After their dance Kangana interacted with Tejasswi & Karan and she played a allegation game with them.

Tejasswi accused Karan of giving more preference to his smartphone then her and as per her Karan is obsessed with his phone. Karan countered her accusition saying that he only watches her on his phone.

Karan said that he doesn’t have any complaint against her because he has reached a stage in his life where he overlooks everything and he has learned to say sorry at first always.

Karan and Tejasswi appreciated Kangana for her professionalism on the show as the host.

Tejasswi said that she has fallen harder for Karan after seeing him on Lock Upp as the celebrity jailer.

Kangana asked a few questions to Tejasswi & Karan and she told them to point towards the partner who is more suitable for that question.

Kangana asked Who is more possessive among both of You?

Both Tejasswi and Karan pointed towards each other. Munawar & Shivam supported Tejasswi saying Karan is more possessive and they have seen it.

Kangana asked Who among you says sorry first?

Karan says me and Kangana agrees with his answer

Kangana asked Who is better kisser among both of you?

Karan pointed towards Tejasswi and Teja got shy after which she said no he is better. Karan says why are you getting shy its lock upp. Tejasswi said but we both are very good and Karan said but first time you were very good to which Teja agreed and said first time I nailed it.

Kangana asked When you talk then who is more loud?

Tejasswi says its me and Karan said that she doesn’t need a mic as she directly gives live telecast.

Kangana asked Between both of you who loves PDA (Public Display of Affection) more?

Karan said its me because I always had the stance that what you want to do, do it in front of everyone.

Kangana asked Who likes to Stay on Top? Kangana then said I am talking about Game

Below are the pictures of Tejasswi Prakash & Karan Kundrra dance performance at Lock UPP Season 1 finale during which the couple danced on Naagin Gin Gin song & Humma song checkout : 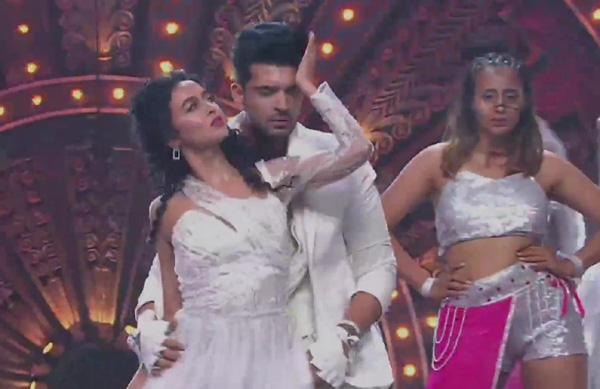 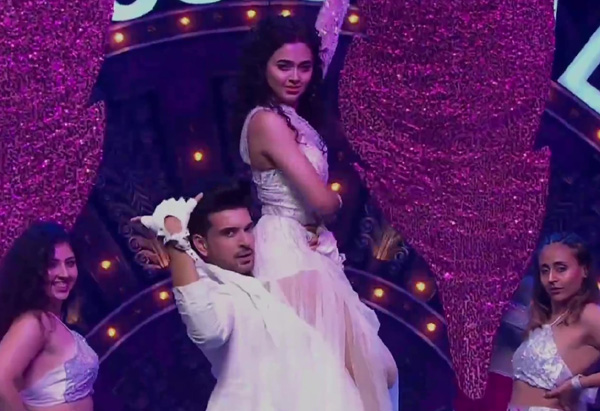 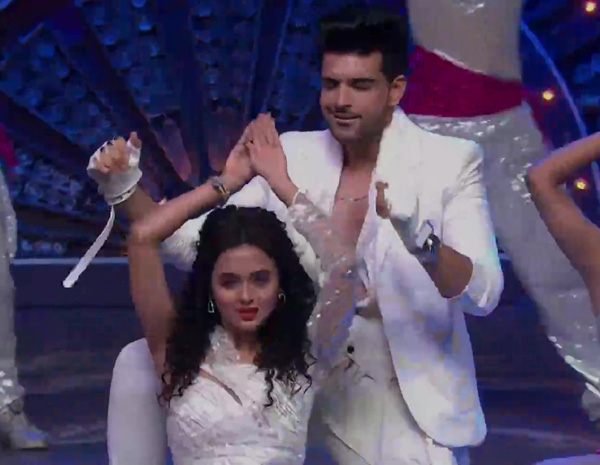 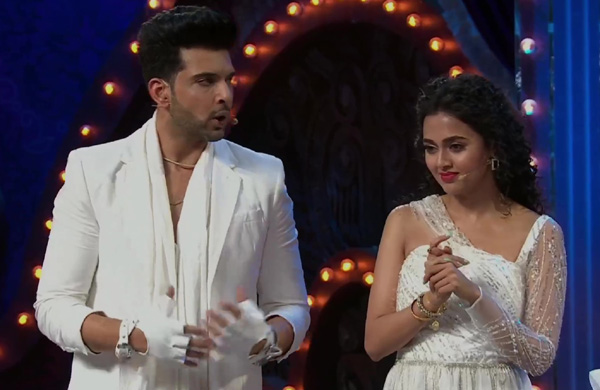 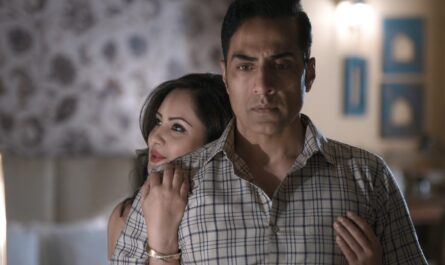