Sameer in his room says that he doesn’t know why Srishti doesn’t listen to him as he enjoys disobeying him, Rishabh was hearing Sameer from outside the room and he knocks on the door from behind asking what’s wrong with you and why are you talking to yourself, Sameer says nothing then Rishabh says you are a grown up now so you don’t want to tell me. Rishabh was about to leave the room and suddenly Sameer stops him and tells him everything what Srishti told him on phone saying she is coming with Preeta here. Rishabh tells Sameer to stop them from coming here as it will create a lot of problem then Sameer says but Srishti doesn’t listen to me. Karan goes into his room and destroys the photos in anger saying that Preeta should come here to see that he is ready to marry. At Arora house Preeta says that she will go to the wedding of karan and Mahira, Srishti says that then lets seek Sarla’s permission, Preeta goes outside where Sarla was chopping the vegetables, Janki comes asking if Preeta came to talk about going the marriage. Sarla says did she mentioned about going to the marriage so keep quiet. Preeta says that she is not that weak and has the courage to see Karan getting married to someone else, because she is her daughter and he gave her a challenge so she will show him that she can bear anything and has no interest if he marries anyone.

Sarla stops her from lying to her mother because she still believes in their relation and wears the Mangalsutra so why is she trying to hurt herself, Sarla says that the Luthra’s have never given her the respect which she deserves, Preeta says that she wants to show them that she does not care about anything and is not crying in her house, she is ready to go to their wedding which Sarla does not understand and asks if it was Srishti who convinced her for going to the wedding and now she wants to prove to herself that she is strong herself, she is adamant to go there, Sarla mentions that the only reason she lets them go there is because she is their mother and every time they get into trouble she comes to their aid because she is their mother but she does not have that much strength and will not be able to come to their aid so if she wants to go there she can go there and show them that she has the strength then she can go there but Sarla will never come to her aid, she heads back into her room, Srishti and Preeta also get dressed.

Karan was in his room and Rishab knocks on the door, he asks since when does Rishabh needs to knock, he mentions that it is since he has changed and he does not have any idea how he will react, Rishab mentions that he is wrong to invite Preeta and do this as he is already married to Preeta, karan refuses to say that it is a marriage as no one from his family was there so how can it be, but Rishabh tries to explain that her family was there however karan says that he will do all that he can to harm Preeta as she is not really a good and honest person and it is nothing but a cloak which he and Rakhi have created relating to her personality. Rishab pleads with him to stop them from coming as it will create a lot of problem but Karan does not listened and Rishabh leaves, while Sherlyn was standing there listening to their conversation.

Prithvi is in his room was drinking and thinking that Preeta is really clever and nice and has all the courage that one needs to become a reliable partner which she can be as she was adamant to make sure that Rishabh will be saved from the kidnapper and she fulfilled it, but it was not him even when he was giving the orders, it was Rana who had him kidnapped and so the plans that he wishes to fulfil with Preeta can still happen also that if she comes to know of his reality than nothing will be the same, he also thinks that it is an opportunity moment that karan is marrying Mahira as it is a clear example of the saying that one gets what he deserves, so he is going to marry someone so clever and dark like Mahira only because he is the same implying he would have done something wrong. Karan calls Sameer ordering him that the preparations should be like no other, Sameer also assures him, Sherlyn was standing outside the room and hearing it says that this means Karan is dying to marry Mahira which means that he can not back out from the wedding any more. 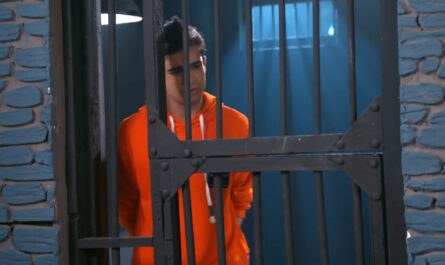 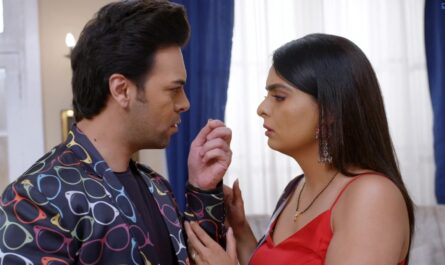 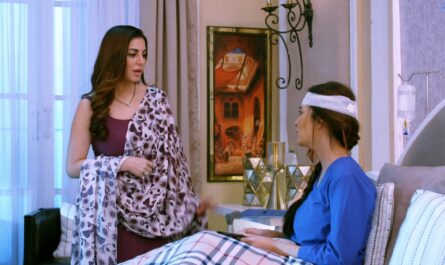