One more ideal match has been made in MTV Splitsvilla 14 episode 18 which was aired on 8 January 2023. Two contestants got dumped by the newly formed ideal couple and then they said goodbye to the show. Mei Tera Dil Lungi couples challenge also happened and Hiba told her shocking story.

All the contestants reached their next challenge location and Arjun Bijlani announced that the winning group of team high are safe from the dumping today. Sunny said that they will fight for a chance to face the oracle. Arjun Bijlani said that the challenge will happen between four couples and whichever couple will come first, they will get a special power. Kashish Thakur didn’t wanted Hamid and Soundous to win because Mehak Sembhy was the target.

Mei Tera Dil Lungi Task Details : First stage will have some cocunuts placed on the bamboos and once a female contestant will collect all the coconuts, she will pass them to their male partner which will be collected by them in the Lungi. Guys who have finished collecting the coconuts, they will take the coconuts and they will aim them at the heart of a couple they want to eliminate using a catapult

Boys have to guide the ladies from behind a big gigantic heart that is behind a big slope. The heart will have different shapes on it and girls have to feel it and tell the boys which shape is it. Boys have to collect that shapes and fix it in the heart. The shapes will have emojis on them which are representations of the songs they have to guess. Once they will guess the song, the challenge will come to an end. The girls will be blindfolded throughout the challenge. Boys have to do lungi dance while girls are collecting coconuts.

These are the four couples who performed in Mei Tera Dil Lungi Challenge :

Hamid and Soundous vs Amir and Pema happened in Stage 2 :

Sohail Shrea and Moose Justin Gets Power to Save :

All the contestants arrived at the dumping ground. Sunny Leone asked Hamid about todays challenge and he said that he has issues with Kashish telling Justin to break my heart. Hamid and Justin had an argument over it and they warned each other that from now on they will show their real game.

Sunny Leone gave a power to Justin & Moose and Sohail & Shrea to save one pair each from the unsafe contestants.

Justin and Moose saved Mehak and Samarth at first which came as a shock for Sakshi. She told Justin that she can’t perform with him in the show anymore because they are not an ideal match. Justin poured out his true emotions about her and then he puts his ego at a side by saving Sakshi & Tara.

Splitsvillains gets the power to decide which couple out of Amir Pema and Hamid Soundous will go in front of the oracle but before that each couple will decide whom they want to dump and today two people will get dumped – One boy and one girl .

The decided contestants will get dumped only if either Amir Pema or Hamid Soundous will become an ideal match but if they won’t, still two splitsvillains will be dumped and that will be decided by Kashish and Akashlina.

Samarth leaves Hiba and made connection with Mehak. Hiba got emotional and she told her sad story about a woman who tried to sell her multiple times for a call girl job. All the contestants felt sad hearing about what Hiba went through. She said that Aagaz helped him a lot when she came to Mumbai and she thanked him for helping her.

Chance to Face the Oracle – Who voted Whom :

All the unsafe contestants voted for the couple whom they want to sent in front of the oracle Amir and Pema gets the special power to select three contestants whose vote will be counted. Amir and Pema chooses Mehak, Samarth, and Kashish.

Amir and Pema chooses to dump Samarth and Kashish.

Sunny Leone tells Amir and Pema that you both are the cutest couple in the entire Splitsvilla 14 and then tells them to go in front of the oracle. Finally Oracle said that Amir and Pema are an ideal match and they got happy hearing this.

Kashish Ratnani and Samarth Jurel gets eliminated from Splitsvilla 14 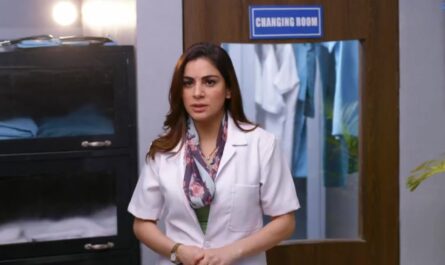 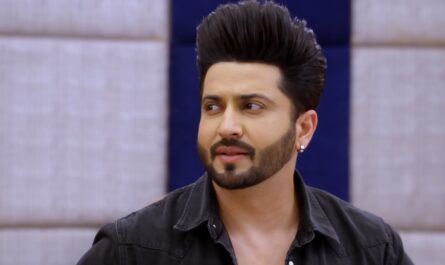 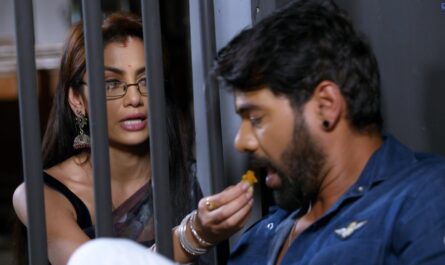