One of the most popular youth oriented reality show of India is back as MTV Splitsvilla 14 is starting from 12 November 2022 and Arjun Bijlani is also a part of this season as he will appear as a co-host with Sunny Leone. 10 Boys and 10 Girls will compete in Splitsvilla X4 at the start and then as the season progresses, wilds cards will also enter the show.

In MTV Splitsvilla 14, the game will take place on two different islands which are ISLE OF MARS and ISLE OF VENUS. The show will include a lot of twists and surprises as there will be love but at the same time there will be betrayal as well. But one thing is for sure that there won’t be any shortage of hotness in MTV Splitsvilla X4. 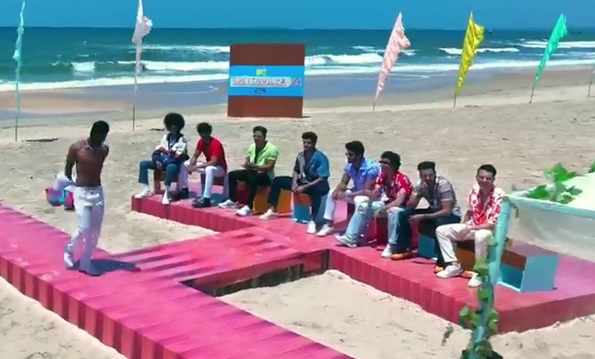 About 10 Male Contestants will enter MTV Splitsvilla X4 and 10 of these boys will enter the show on the very first day while the rest 2 will appear as wild cards. As far as boys are concerned, there will be 3 former Roadies contestants including 2 former winners and a runner-up from Splitsvilla 13. Their names are as follows : 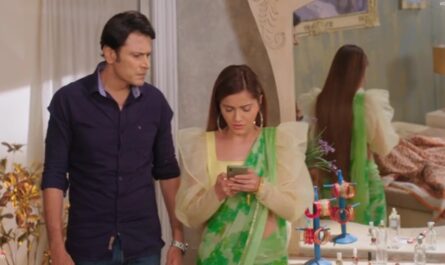 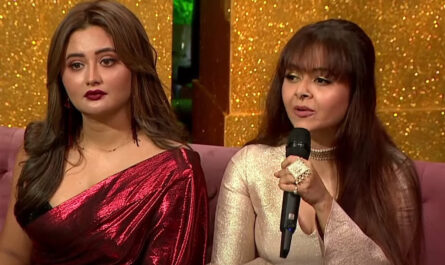