Cook-off competition started in the episode 4 of MasterChef India Season 7 and 36 selected home cooks participated in it. All the chosen cooks haven’t had their names on their aprons and three Chef’s (Vikas Khanna, Ranveer Brar, and Garima Arora) revealed the aprons with contestants names on them.

Contestants were given a mirror and they were told that Amul Pantry is closed today for them but they will get Pushp Masala’s to cook and they will get a time limit of 60 minutes to cook.

Nazia Sultana was making Kofta while Urmila Baa and Brijesh were making Undhiyo. Gurkirat Singh made Italian Pasta. Sayed Amjad Ullah prepared his dish before time and chef Vikas Khanna told him to revise before saying that he is done.

Santa Sarmah made a lost recipe named Rongalau Pitha which was a Pumpkin based dish. All three Chef’s tasted her dish and they said that they will tell her result in some time.

Priyanka Kundu Biswas made a dish named Bengal Tropical Paradise along with Lemon Curd. Ranveer Brar said that he can’t understand the shell of her dish after tasting it.

Avinash made a dish named Flavours of Tatini and Amjad made Kadaknath Chicken. Vikas liked Avinash’s dish. Judges were not happy with the chicken prepared by Amjad and they told him that he shouldn’t have hurried that much.

Nazia Sultana made Nargisi Kofta with Banana Flower. Chef’s tasted the Kofta prepared by Nazia and Ranveer Brar said that she is representing a lot of mothers. Nazia got emotional hearing Ranveer’s words. 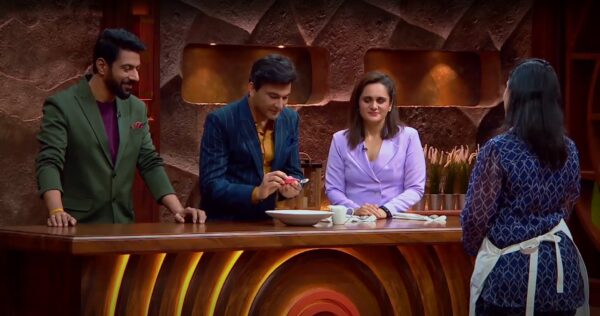 Aruna Vijay made a dish named Rasam Rice. Her dish had a total of 5 elements. Vikas Khanna loved the balance of her dish and Ranveer Brar loved the smoothness.

Urmila Baa made Undhiyu Puri and Brijesh made Undhiyu as well. Judges tasted both the versions of Undhiyu together. Ranveer said that they won’t wait to give the apron and they give apron to Baa before announcing the result for other contestants.

Urmila Baa made it to the top 16 of MasterChef India Season 7.

Gurkirat Singh’s dish hasn’t been tasted yet by the judges and he made Tortellini. Chef’s were having a lot of funny conversations with him. Chef’s finally tasted his Tortellini and then they told him that they will soon tell him that whether he won the battle or not.

Finally Chef’s started announcing the names of Contestants who will get the apron from the first Cook-off of MasterChef India Season 7 and their names are as follows :

Gurkirat Singh and Nazia Sultana were standby’s and their results will be told after the next two rounds of cook-off while the remaining contestants got rejected.

Second batch of contestants in Cook-off were also given a mirror and then 60 minutes time limit was given to them to prepare their dishes. Subhojit Sen was making his grandmother’s recipe. Kamal Deep was making a Korean dish because her daughter is a big BTS lover. 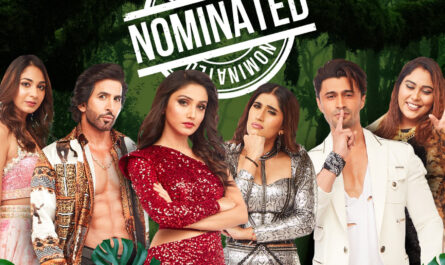 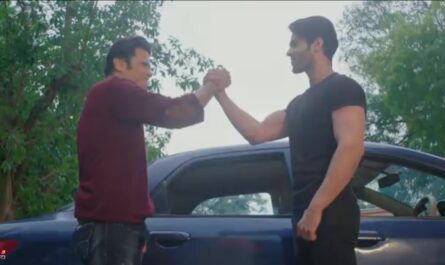